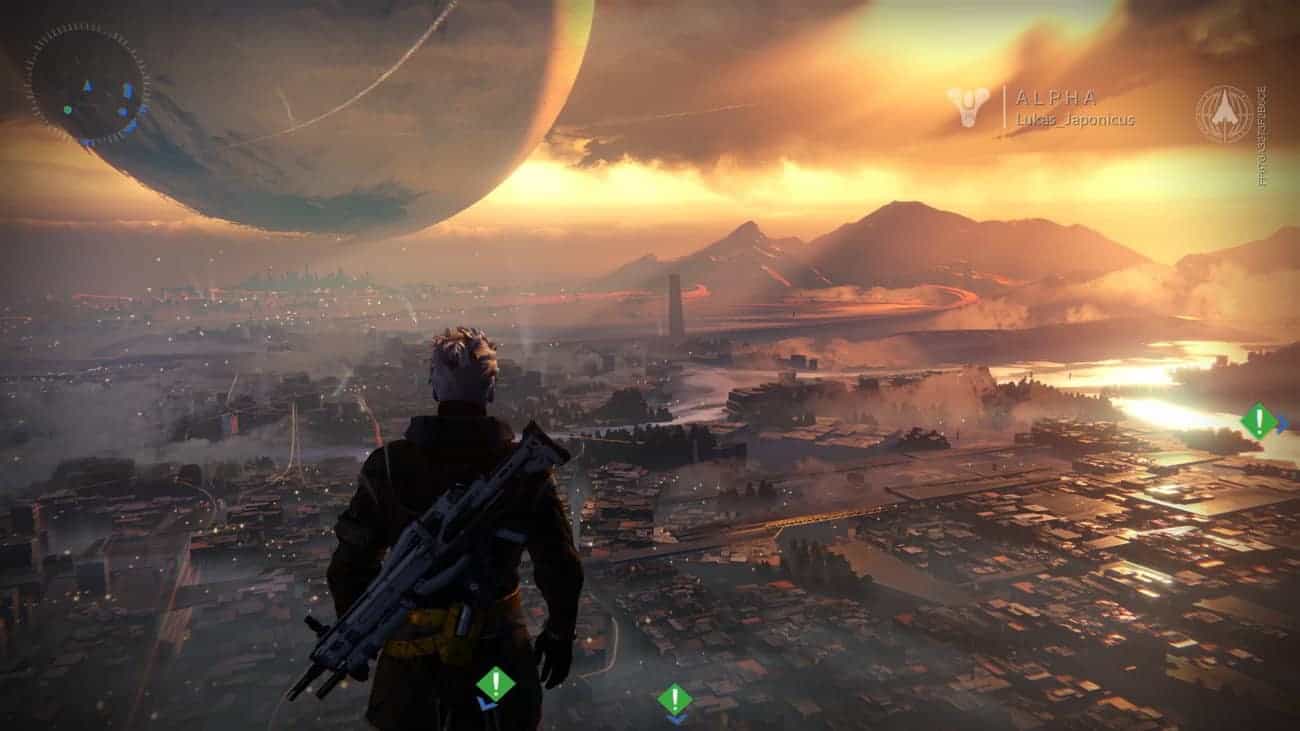 Despite launching to mixed reviews from many of gaming medias biggest names Bungie’s online multiplayer FPS epic, Destiny, continued its fantastic post-launch sales to become the biggest selling title in the U.S for the entirety of September.

The exciting news follows some other impressive figures released last week as Bungie announced that over 3.2 million players were enjoying Destiny on a daily basis with the average Destiny player exploring Bungie’s science-fiction epic for on average, 3 hours a day.

The positive figures continue into the month post-release as consumer market research company, NPD Group, released information that puts Destiny at the top of all U.S game retail sales charts for September – topping the likes of FIFA, Madden and Middle-earth: Shadow of Mordor. As if that wasn’t positive enough, the information also now makes Destiny the biggest selling new franchise in the history of gaming.

“We’re, of course, ecstatic that Destiny has set sales records. But what we’re most excited about is that this is a game that millions of fans can’t seem to stop playing. A month after launch, people are still playing Destiny an average of three hours per day, which is phenomenal engagement.” said Eric Hirshberg, CEO of Activision Publishing. “Bungie is making weekly updates to the game based on player feedback so there’s even more great gameplay to come.”