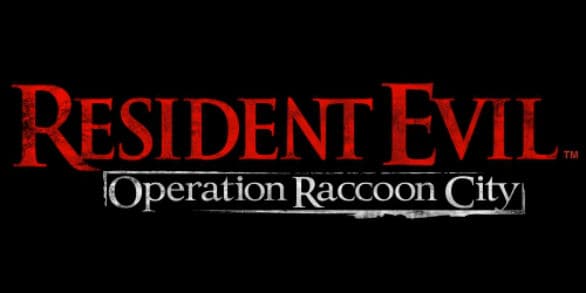 Capcom had a rather peculiar idea to spice up the launch of Resident Evil: Operations Raccoon City. They sent an army of the undead out to take part in an experience with the general populace. The London crowd was unsuspecting but they all where in for the experience.

In London to beef up the release of the newest game in the Resident Evil franchise Capcom sent out actors dressed as zombies amongst the crowds. All the gamers had a chance to participate and teams where armed with a special phone app to fire at the stumbling zombies. Similar event where also held in other places including Bristol and Manchester. Everyone had a great time and there where no casualties reported.