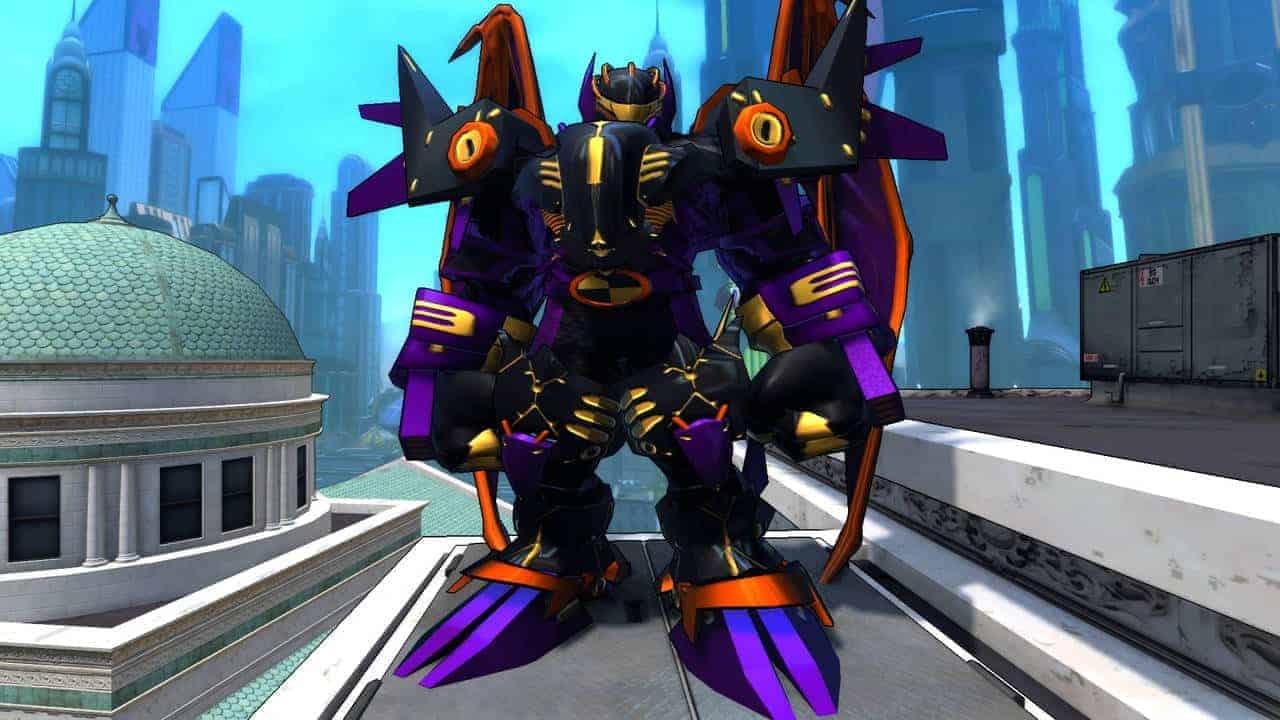 The Champions Online community can look forward to a huge array of exciting events, tons of freebies and some exclusive memorabilia to commemorate the games 6 successful years as one of the best free-to-play superhero MMO games. The website lists several exciting events including a Destroid invasion and at least a couple of in-game birthday party plans.

As for the free swag players can look forward to, check out this list to whet your appetite.