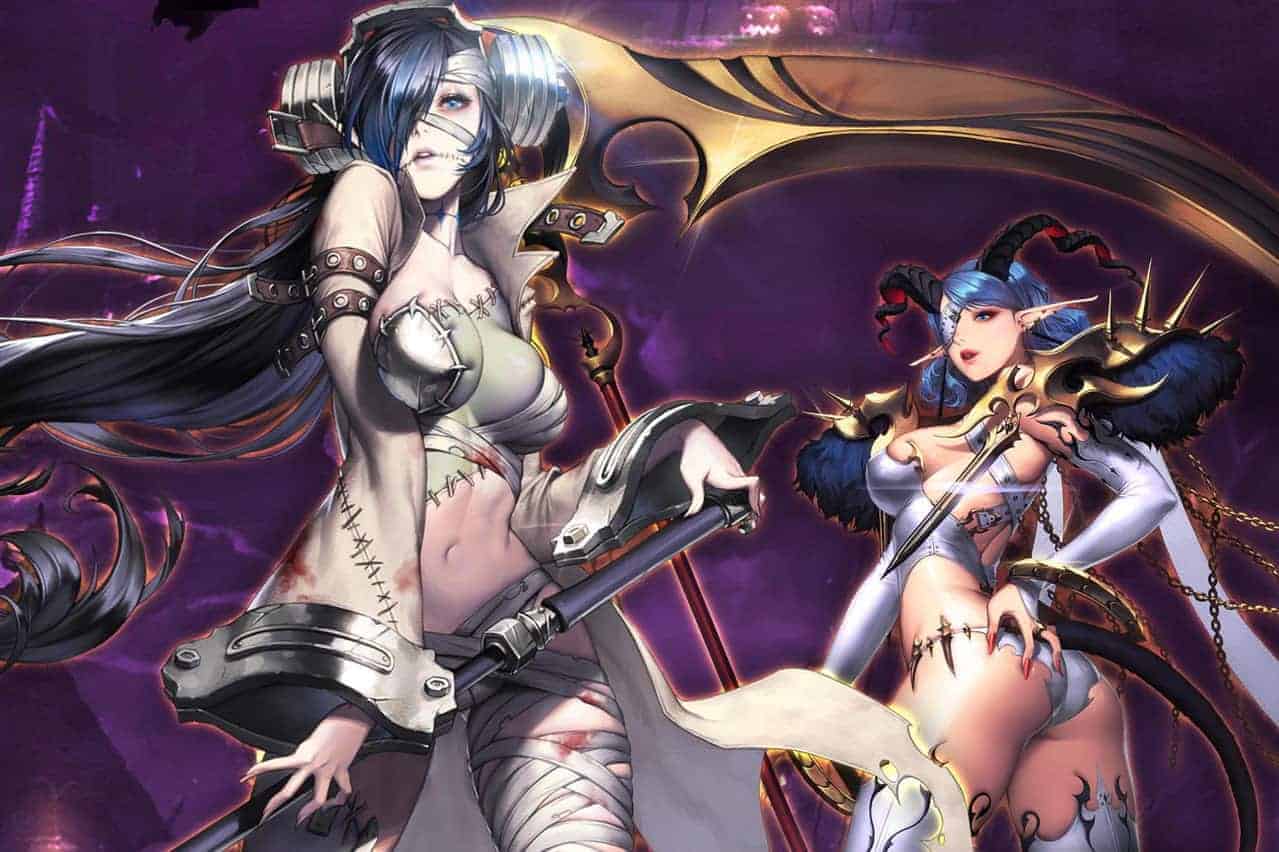 The latest addition to the increasingly popular MOBA genre sees popular competitive Korean MMO hit Western shores through Steam with the release of Chaos Heroes Online. Developed by a highly experienced team of Korean developers, Chaos Heroes Online is the combined efforts of over a decades worth of experience working within the MOBA genre, delivering a familiar MOBA experience with a healthy dose of fresh features.

Chaos Heroes Online hopes to distinguish itself from other games on the MOBA market with its fast approach to combat and gameplay, innovative map exploration and travel mechanics, varying modes and an aesthetic based micro-transactions system similar to DoTA 2 and League of Legends.

The developers have promised to deliver an immersive and mechanically deep experience that hardcore players have come to expect from the MOBA genre, while maintaining a certain level of accessibility and assistance to introduce new players to the game.

For more information check out the official Steam page.