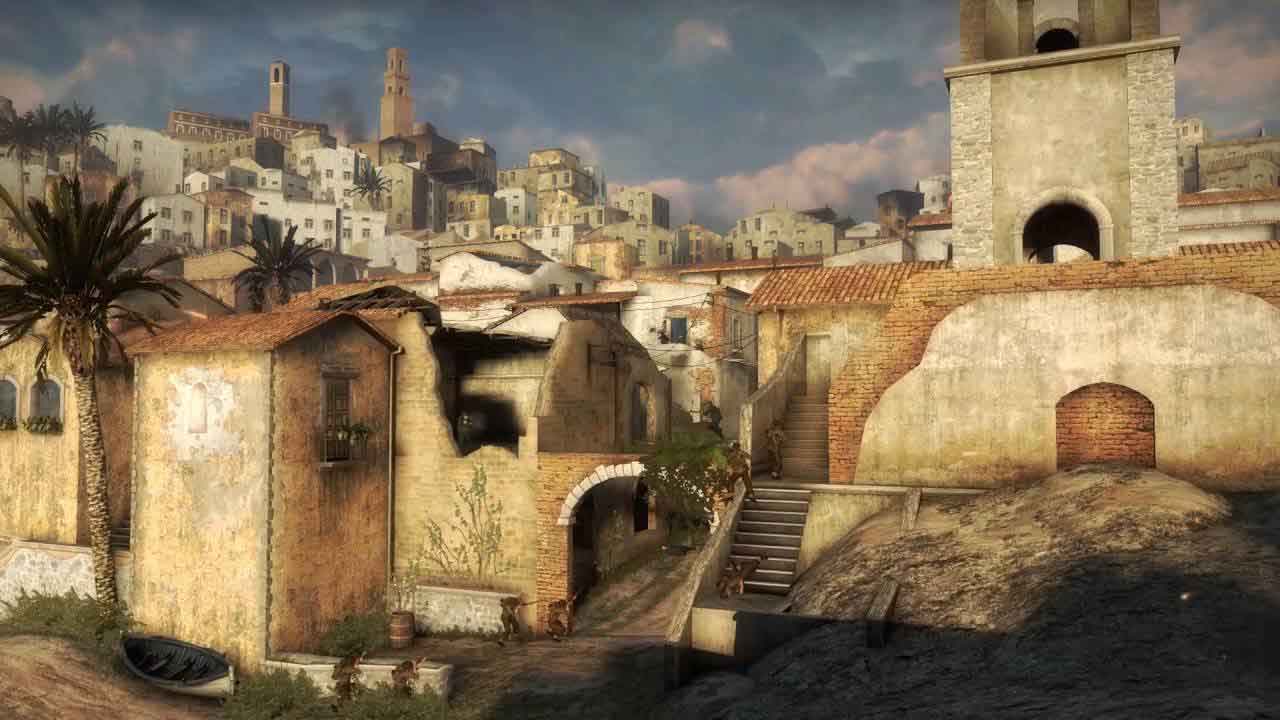 The brutally realistic online shooter, Day of Infamy, welcomes a massive new update today as the World War II shooter officially enters Beta testing. Some of the more exciting elements of the update have been included in a brand new Beta trailer released today.

The team released a full list of the patch notes but we’ve highlighted some of the more noteworthy elements below: