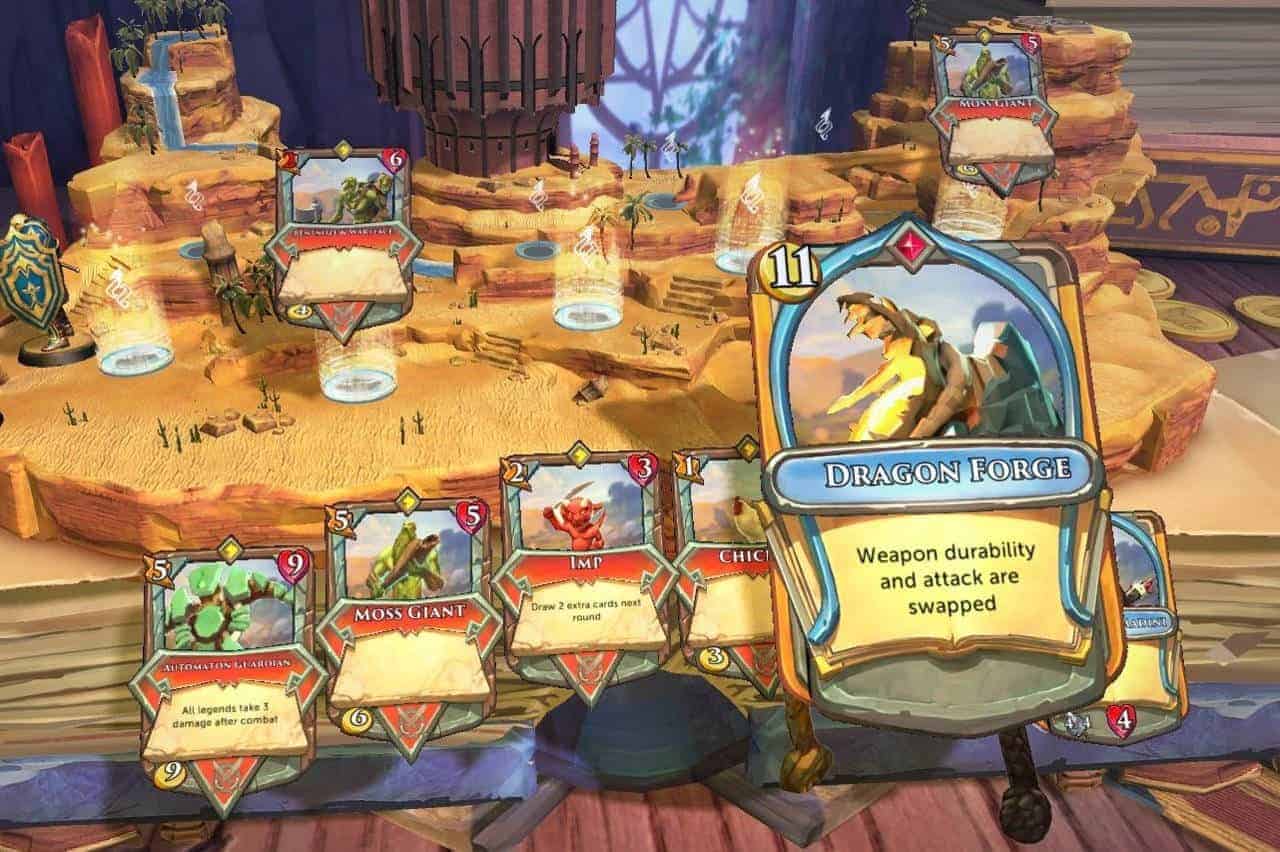 Jagex, the team behind the multi-award winning free-to-play MMORPG RuneScape, today announced that it has opened Closed Beta registrations for the upcoming online strategy card game based in the same universe, Chronicle: RuneScape Legends. The next phase of development is scheduled to begin later this month as Lead Designer Jim Sweatman, first released details at this years RuneFest.

[quote cite=”Jim Sweatman, Lead Designer”]”Since Chronicle’s inception, we’ve been committed to iterative, agile development. Now, as we prepare for Chronicle entering closed beta next month, we’re incredibly excited to open the game up to more RuneScape fans and those looking for something new to join us in creating something special. In taking the game to the next stage, and welcoming input from a much wider audience, we believe we can create a surprising and genuinely unique experience for all gamers.” [/quote] 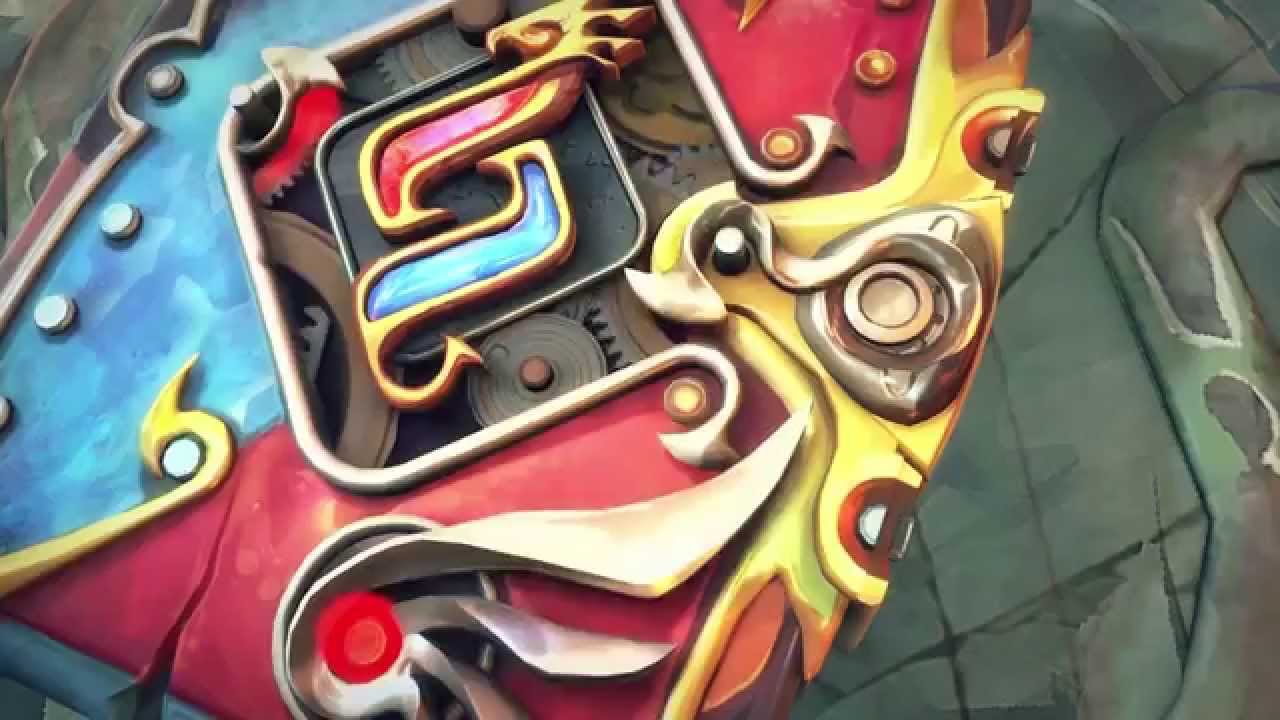