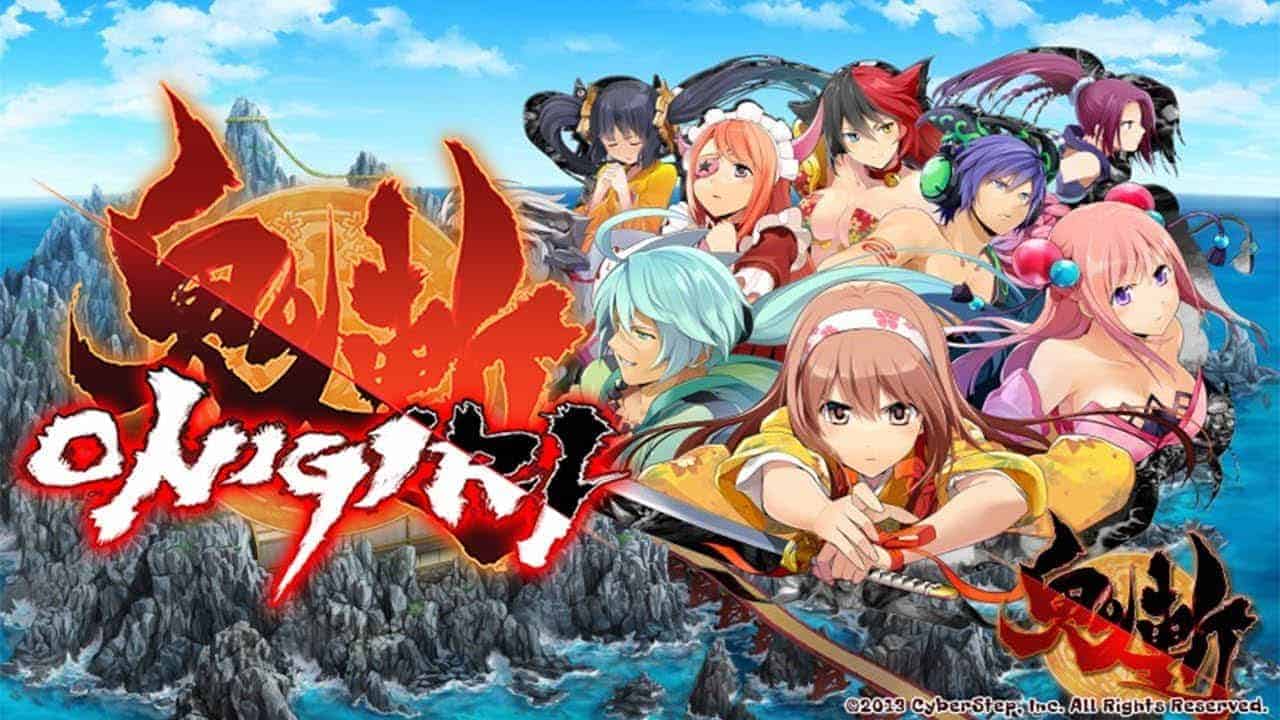 Following a successful release on the MMORPG market for PC CyberStep’s anime inspired free-to-play MMORPG game, Onigiri, will soon be expanding its player base to current generation consoles with the upcoming release on PlayStation 4 and its recent release on Xbox One. Onigiri was originally scheduled to launch on Microsoft’s Xbox One in September but unexpected delays forced the developers to hold off on the full release until recently, having launched on Xbox One on October 2nd.

Today’s announcement comes as good news for Onigiri fans on the PlayStation 4, with CyberStep planning to release the game on Sony’s current generation platform, on October 6th.

Onigiri gives players the opportunity to dive deep into the mystical lore of an ancient Japan as beasts from Japanese legends await, challenging players to battle against the deadly forces of the Kamikui. However, you will not make this fight alone as players can align themselves with 8 NPCs, each with their own personality, skills and abilities – accompanying your hero on their journey and helping forge your legend.