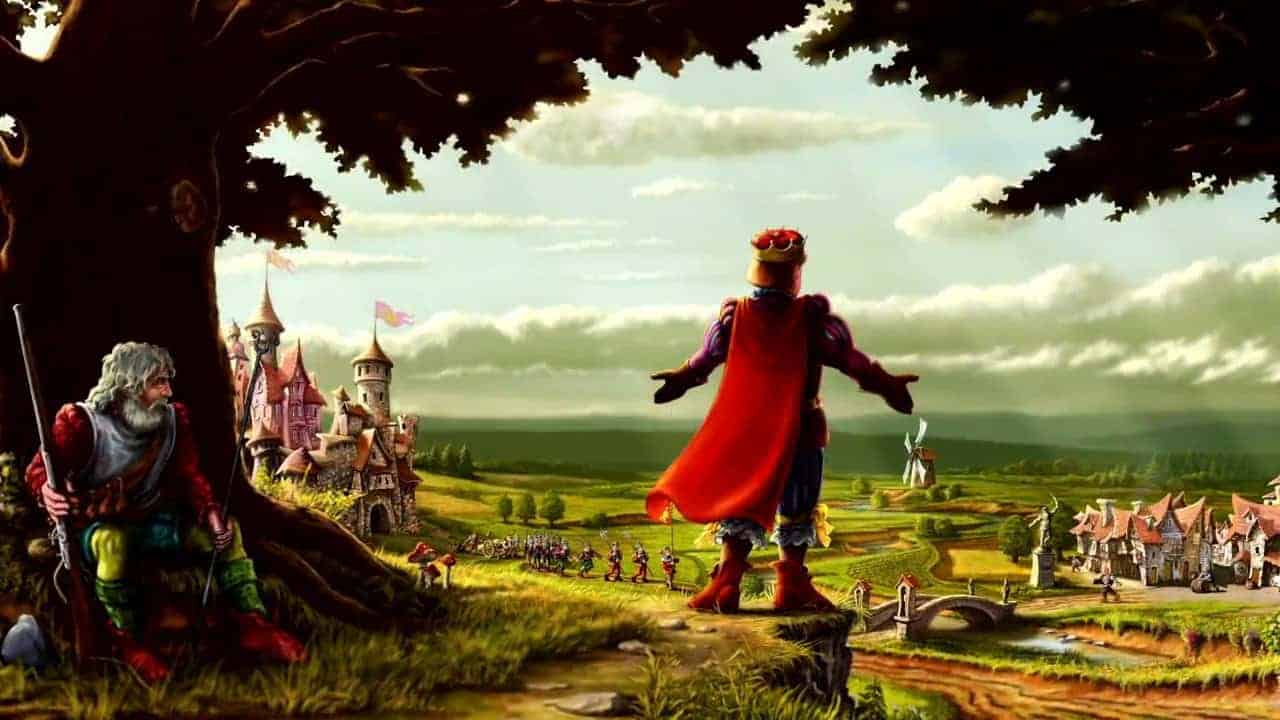 Blue Byte and Ubisoft today announced the introduction of the highly anticipated Colony mode for the free-to-play MMORTS game, The Settlers Online. The new Colony mode introduces the exciting element of PvP to the game for the first time, offering players the opportunity to embark on special expeditions that will see their armies invade the islands of other players – conquering new colonies and expanding their ability to gather and spend resources.

Colony mode comes with a brand new combat system that sees the largest update for The Settlers Online since its launch. To compliment the new PvP mode two new buildings have been introduced, the Combat Academy and Combat Armory, each unlocking new units and soldiers to be used in Colony. Additionally, Colony also introduces 6 new weapon types and 7 new combat units. The new combat system also features some noteworthy changes including the ability to move combat units during battle.

For more information on Colony and the new features in The Settlers Online, check out the official reveal trailer below: