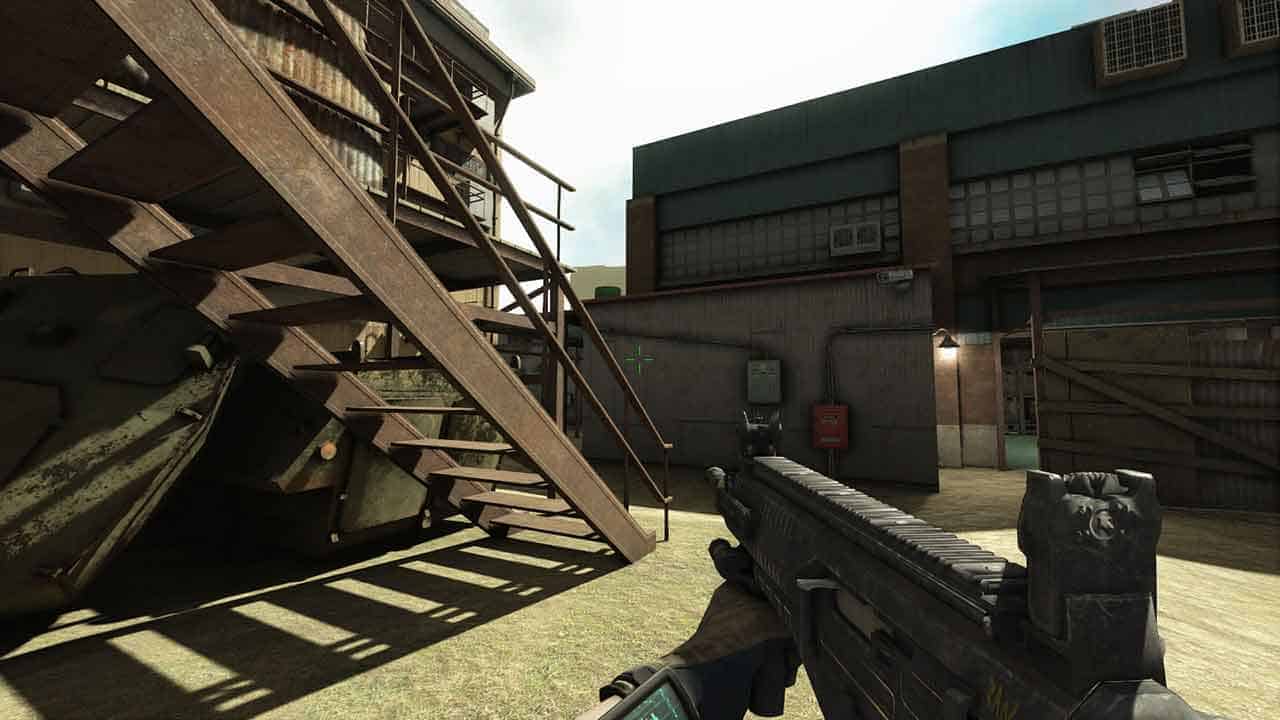 Nexon Europe continues their efforts to raise the bar for Combat Arms as today the developers announce a series of revamps aimed at improving the experience across the board with a series of videos showcasing the latest efforts to revive the online shooter. The effort to improve Combat Arms has been dubbed Operation Janus and will consist of a brand new graphics engine, improvements to the user interface and user experience, and matchmaking adjustments.

Operation Janus will begin with the overhaul of the current graphical option, the LithTech Jupiter engine, which now supports more advanced graphical features comparable to some of today’s more popular game engines. When the first stage of the operation is complete players will have the option of using the original or update versions of the game client, meaning those with lower system specs will not be left out in the cold.

Early next year the team will implement the second stage of Operation Janus, improving the user interface and matchmaking options. Check out the videos below for more details on what the team hope to address with the upcoming content improvements.