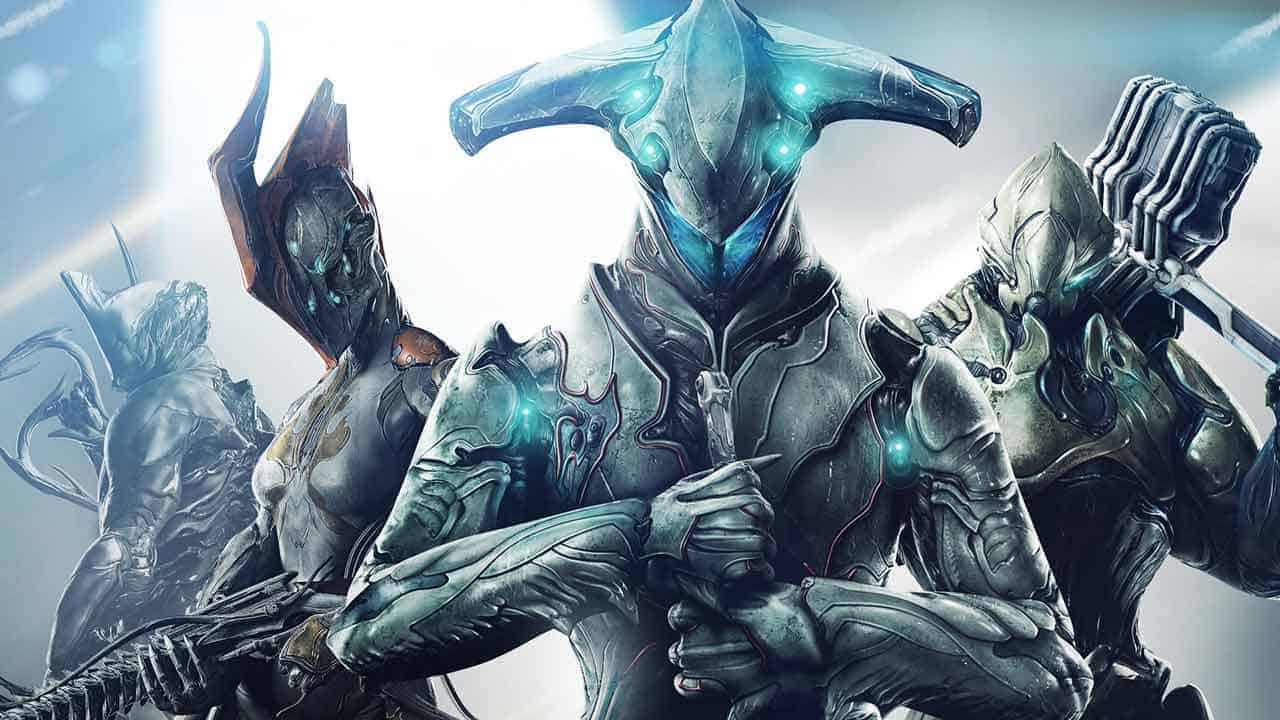 Digital Extremes today announced that the recent release of The War Within update for the critically acclaimed online shooter, Warframe, has taken the game to all-new heights on Steam as it surged into the top 3 played Steam titles over the weekend. Warframe first released way back in 2013 but this past weeks update proves that even years after making an impact, games can still stir the pot.

Over the weekend the performance of The War Within has broken all of Warframe’s previous records as it broke into Steam’s top titles with a concurrent user count of 68,530. The community built up over 1.2 million hours worth of play time in a single day, an impressive feat for a game that’s 3 years old.

Warframe, which is also available on Xbox One and PlayStation 4, has attracted more than 25 million registered users since 2013.