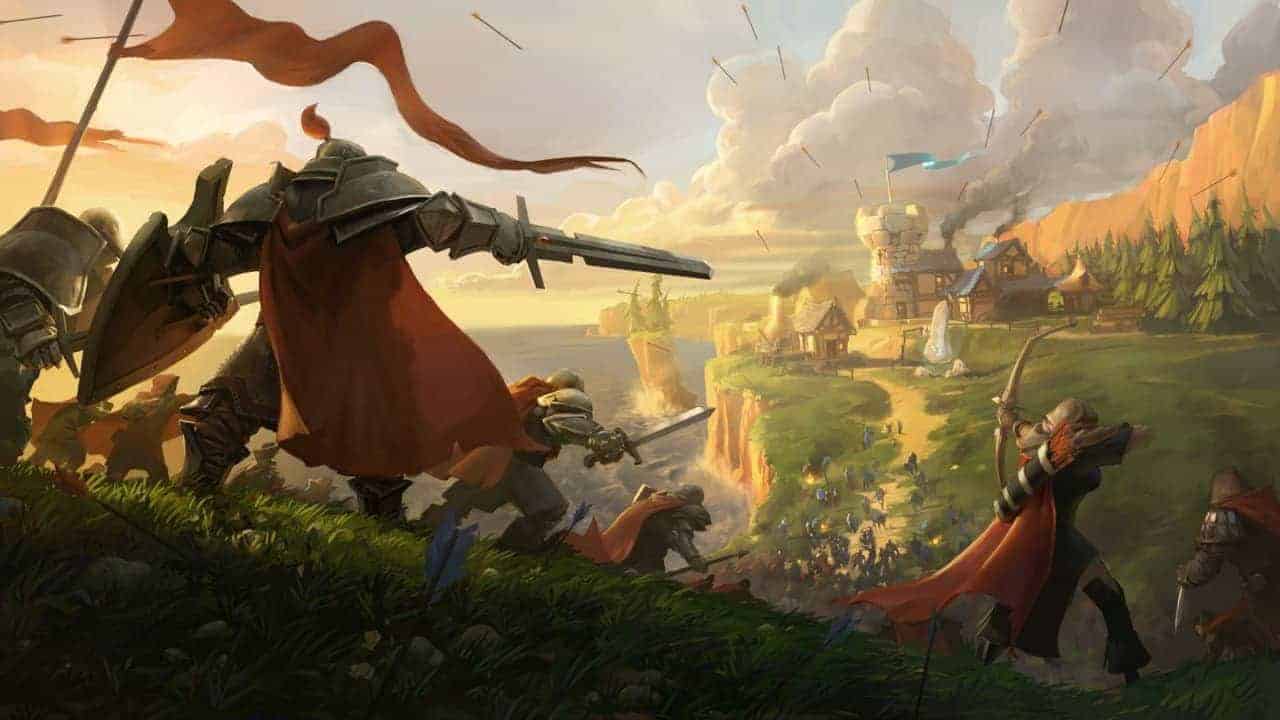 As pre-release testing phases become more about marketing and hype than testing one developer stands above the rest as Sandbox Interactive today released a massive list of upcoming changes based purely on the feedback and reports from the Albion Online community.

In the coming months the team at Sandbox Interactive have planned a list of over 200 hundred noteworthy changes to Albion Online, each included as a direct result from player feedback during previous alpha testing phases. To show the community their level of commitment Sandbox Interactive released a new roadmap showcasing the priority of upcoming changes and when they plan to take place.

[quote cite=”Bercilak, Founder/CEO”]First of all, we would like to thank you for making the last test a success and for sharing your input and feedback on the game.

After the test, we have spent countless hours to go through and discuss the data we collected during the test and especially all the input and feedback provided by you, the testers. Based on this, we have created a prioritized list of more than 170 features to be added and changes to be made to the game.

Many of those are small details, other are entirely new game mechanics. And as always, we will implement one thing after the other and make changes to our backlog if deemed necessary. [/quote]

The changes cover a broad spectrum of features and mechanics within the Albion Online universe. PvP and group mechanics will see an overhaul impacting the crime and punishment features while attempting to address zerging issues and storage problems. Monsters and items, crafting, farming, and building are other elements that will get some attention in the coming months. For more information check the official post at the link below.