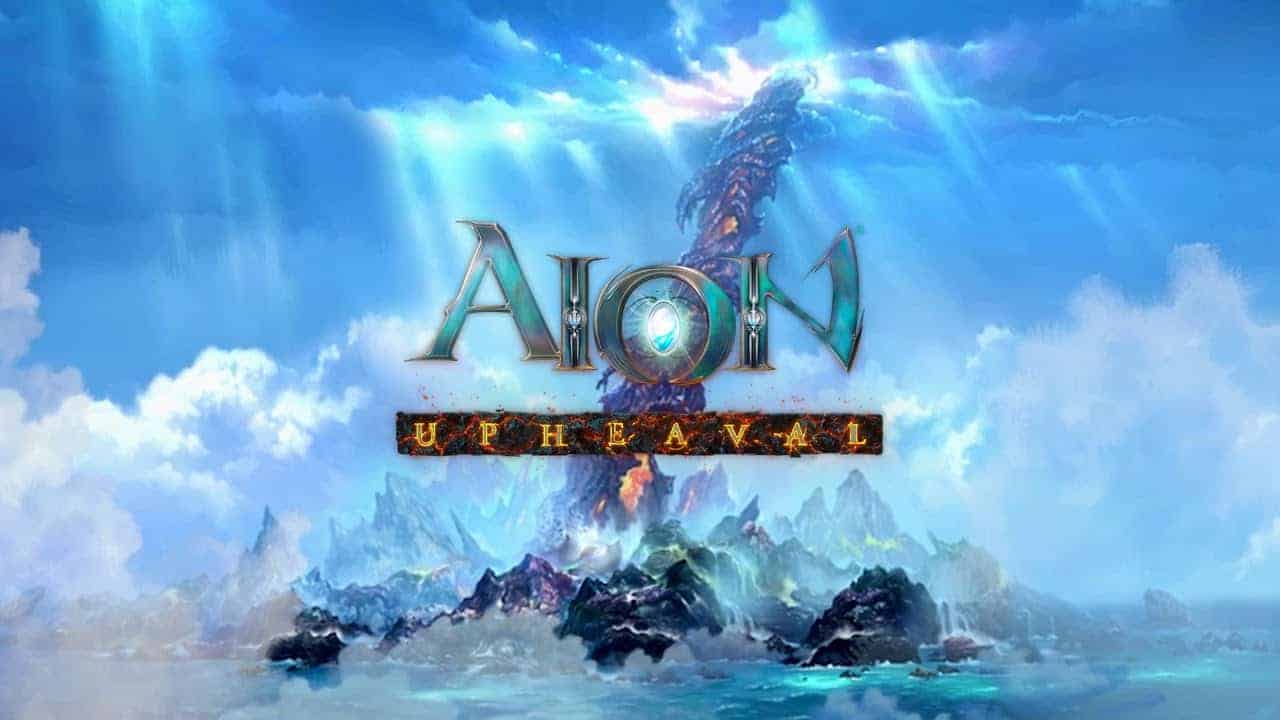 Steam players will soon have the opportunity to dive into the expansive fantasy world of Aion as NCSoft prepare for the October 29th release on Valve’s leading digital distribution platform. The client will be made available on Steam for both new and existing players, along with the flurry of traditional content tied to Steam’s top titles.

With an already large and established North American community, one that has gone from strength to strength since Aion’s original release in 2009, new players will be welcomed to the game along with the huge list of content updates and expansions, including the recent release of Aion: Upheaval.

With the support of the Steam client Aion will welcome an exclusive selection of additional content including 5 new emoticons, new profile backgrounds, 11 new trading cards and a 6-stages of evolution profile badge. The launch on Steam also sees the first introduction of a new server, Beritra, since the free-to-play transition, offering the perfect proving ground for new players to find their feet.