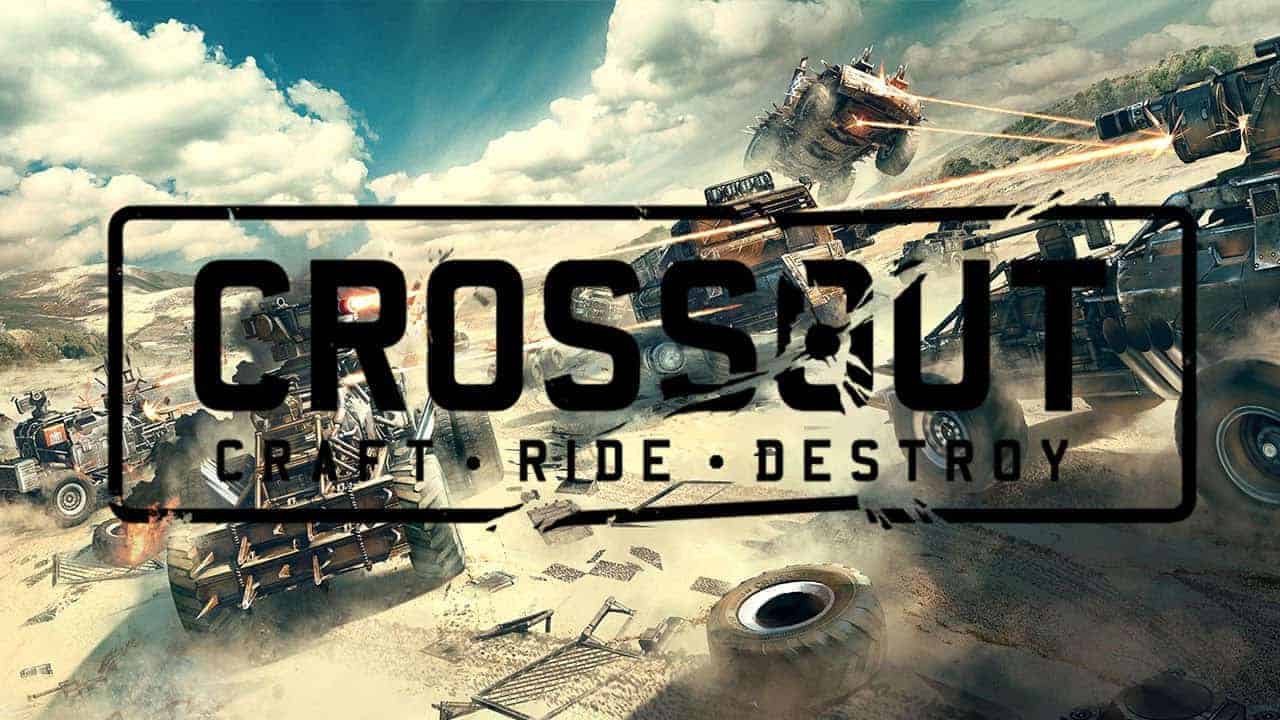 Gaijin Entertainment today announced that the upcoming post-apocalyptic vehicular combat MMO, Crossout, will be entering Closed Beta testing later this year. As the developers continue to build hype for the highly anticipated MMO players have been treated to additional information on the background setting and lore of the game.

Devastation and decay has spread across the world, leaving the remaining survivors little choice but to the fight to the death as they hope to be the last one standing. It is for this reason that players must construct and customize their own unique battle vehicles and platforms, taking the battle to the enemy with a huge variety of unique options.

[quote cite=”Gaijin Entertainment”]Each location in Crossout is illustrating a part of this new world’s history. The “Bridge” map shows players what happened during the first few days of the disaster. Plastered across the Bridge map, players will see signs and messages left by panicked people such as “the end of the world coming soon” and “No Entry” as well as barricades where people tried to prevent the spread and secure their safety. Other maps will show players the decay of all that has been created before the catastrophe and how the new humanity is adapting to it, desperately trying to revive the ruins of its magnificent past.[/quote]

For more details be sure to check out our collection of awesome content in our Crossout screenshots video.