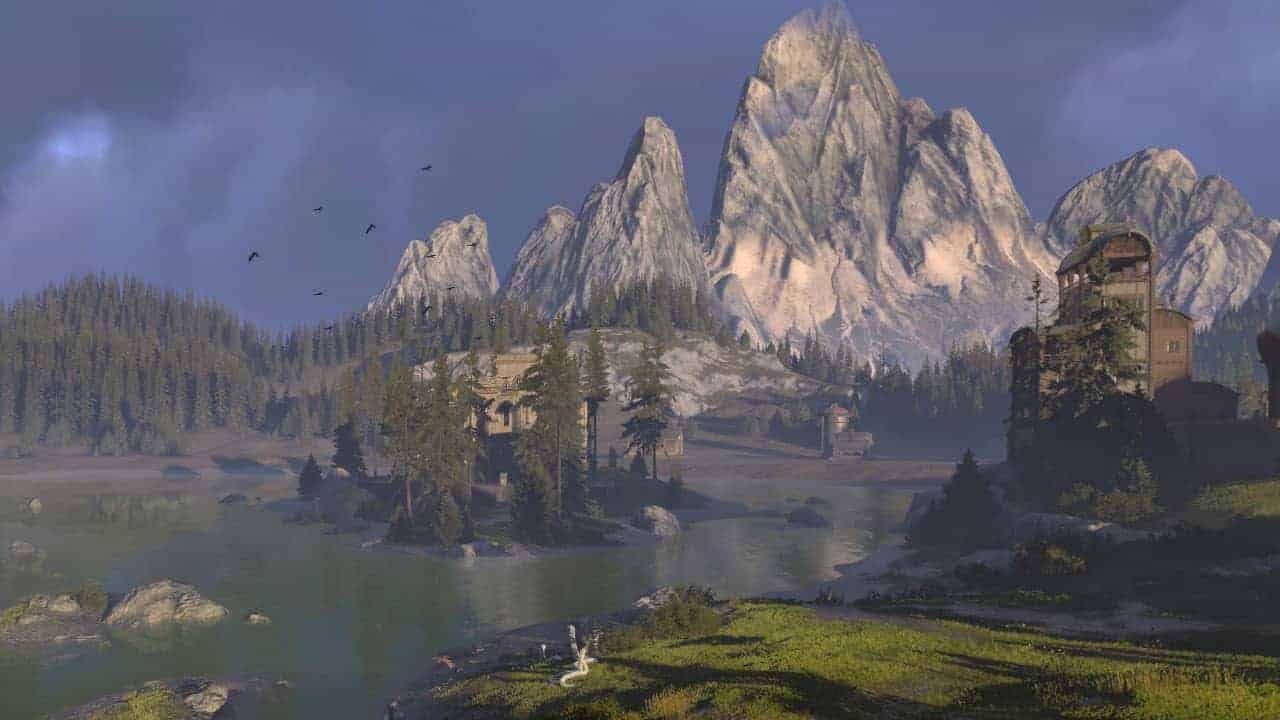 Obsidian Entertainment, My.com and Allods Team are excited to announce the official launch date for the first major content update for the recently released Skyforge, as the world of Aelion welcomes the Crucible of the Gods on August 11th. The huge content update introduces a massive list of fixes, brand new content for players to enjoy and a list of feature enhancements to improve the content already in the game. Among the more discussed elements is the ability to unlock divine form, giving players access to higher level content including special Invasions, Raids and more.

The Crucible of the Gods is the developers first steps towards a long list of future plans and updates for Skyforge. Future content will be aimed at improving all aspects of the game with a heavy emphasis given on the feedback and suggestions provided by the community.

Players are invited to dive into the Open Beta of Skyforge right now to help shape the future of the game. Collector’s Packs are also available for players wanting to get a more exciting start in the Skyforge experience.