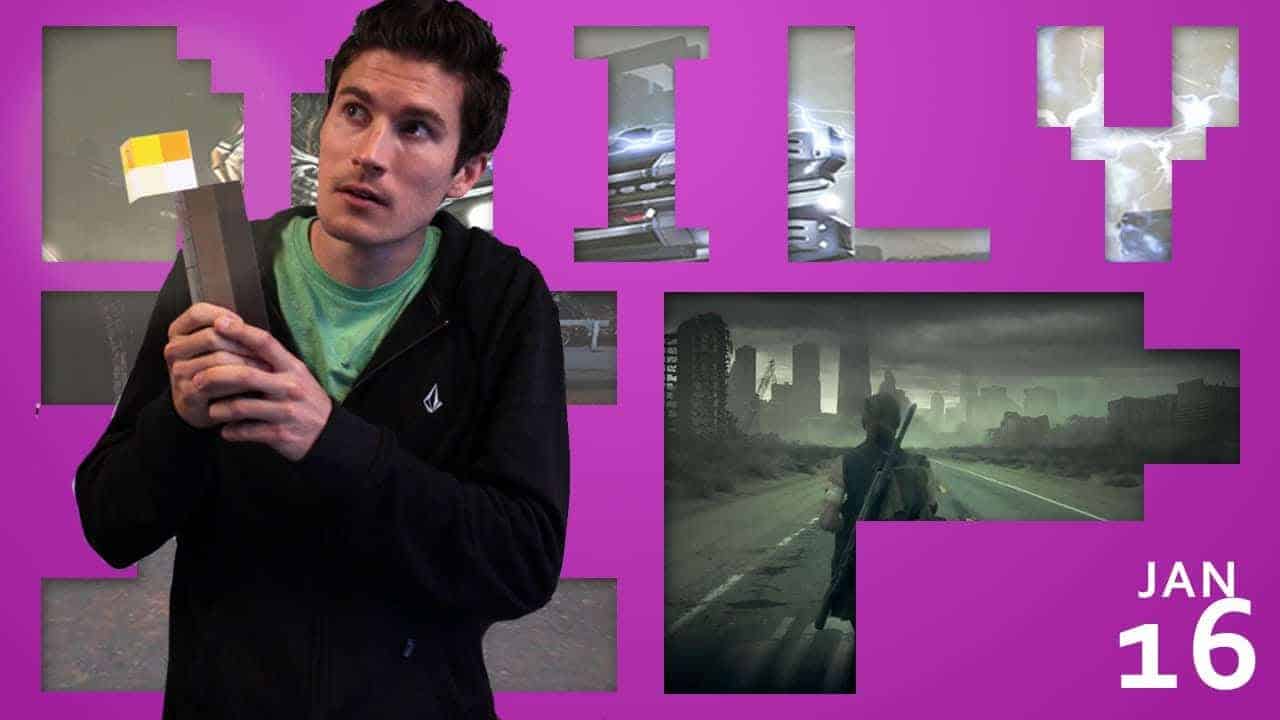 What’s up Attackers, welcome to your daily MMO news for Thursday January 16th.  Today’s episode is brought to you by Oliver’s Ordinary Oranges, these are just regular ordinary oranges that cost more because I put my name on them.  That’s not very catchy.  On today’s show we have Perfect World Entertainment raiding steam, a beta date for Kingdom Under Fire II and the latest for Nether.  Your Daily XP starts now!

Transcript:
Perfect World Entertainment has one of the most impressive MMO arsenals on Steam, with titles like Neverwinter, Star Trek Online and Blacklight Retribution and Forsaken World.  Now we can add the action RPG RaiderZ to that list with its inclusion to the massive Steam audience.  RaiderZ has been available on the PWE portal for some time now, and despite the lack of marketing, the game has proven to be quite popular.  But with its inclusion on Steam we can be sure a new batch of players will be joining the game as that’s what typically happens when a game joins GabeN’s Master Race Empire.

The internet was treated to footage from a localized version of Kingdom Under Fire II in Thailand yesterday, but today English speaking fans finally got the confirmation we had been longing for.  MMOG.asia revealed that an ‘experience beta test’ will be coming to the West next week.  In seven days from now, January 23rd through January 26th players will get a chance to try out the game.  A few minor details are that the beta test will run each night from 18:00 to 00:00 +8 GMT, which is 5:00am to 11:00am EST and 2:00am to 8 am PST, and we’re not exactly sure yet if it’s a closed or open event.  But you can sign up with the link provided below.

The latest patch notes for Phosphor Studios Nether were released today and with it comes many new features that were requested by the community.  Most notably were the group content and dirt bikes.  Yes dirt bikes, thank you community, and Phoshor Studios of course.  Dirt bikes are the first vehicles added to the world of Nether, they will be find at random locations throughout the world and will help you traverse the world louder than ever.  The new grouping feature allows you to form traditional parties with friends and allies, which open new channels of communication and visual location information via the radar.

Thanks for watching.  Be sure to tune in to MMO ATK for Daily MMO News and other gaming content.  Leave us a like and subscribe before leaving, and have a great  day!