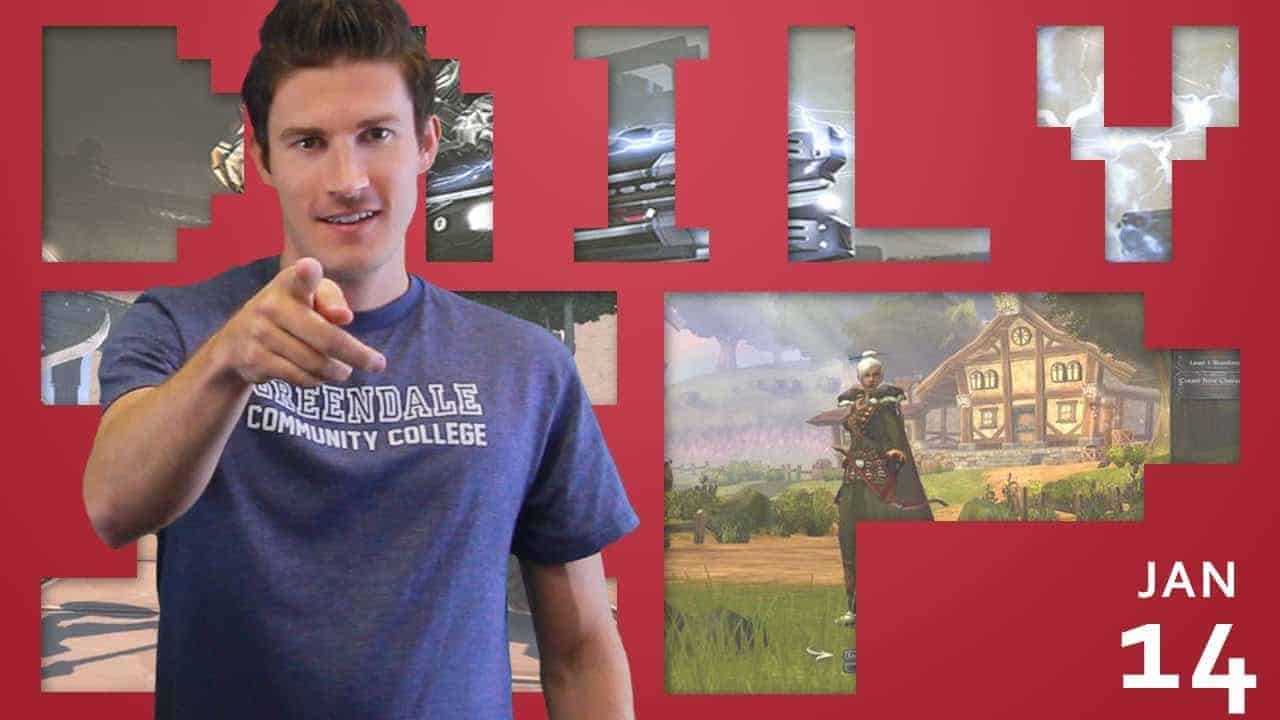 What’s up Attackers, Today is Tuesday January 14th and
welcome to your daily MMO news.  Today’s
episode is brought to you by Squishy Chicken’s Squishy chickens, the squishiest
chickens make the squishiest chickens.  On
today’s show we have pantheon: Rise of the Fallen’s Kickstarter, Heroken
Online’s new update and more shady dealings in the world of eSports.  The Daily XP starts now.

Transcript:
We’ve discussed Pantheon quite a bit in the past few months,
since the first mention about the game from Brad McQuaid’s Twitter account.  Now we finally have the opportunity to pledge
support and really get some details about his latest MMO project.  The Pantheon: Rise of the Fallen Kickstarter
campaign has kicked off, with the initial goal of $800,000, up to stretch goals
at just under $7 million.  But forget
about the money part, this is the first chance we’ve had to learn more about
the game, other than a few random photos.
Here’s some highlights.  An MMO
for players wanting a challenge, traveling where and when you want in a
non-linear world, a group-focused social gameplay encouraging teamwork,
customizing classes by bonding with spirits, involved combat, and much much
more.  Check out the Kickstarter page
linked below for more.

A game we’ve never talked about, Herokon Online, hopefully
i’m saying that correctly, is a free to play browser based MMO from Silver
Style.  Today a large update with new
content invades Aventuria, highlighted by an entirely new region.  The new region brings a sequel to the popular
Blade of Destiny campaign, with 6 new types of enemies, new NPC characters and
allies.  The region Thorwall includes new
achievements and titles to go along with an increase in level cap to 45.

More shady dealings have befallen the eSports world.  We talked at length about HyuN earlier this
month about not getting paid his winnings in several Starcraft II
tournaments.  Now a pro League of Legend
player is taking to Reddit to explain what has been going on with his team and
owner.  Apparently the player has tried a
multitude of times to receive his payment over the last year, and has only been
run around in circles, never to receive the money won from an invent in
November 2012.  What do you guys think
about some of the shady dealings in the eSports scene?  Is it something that bothers you, or do you
think the players need to figure it out on their own.  Let us know in the comments.