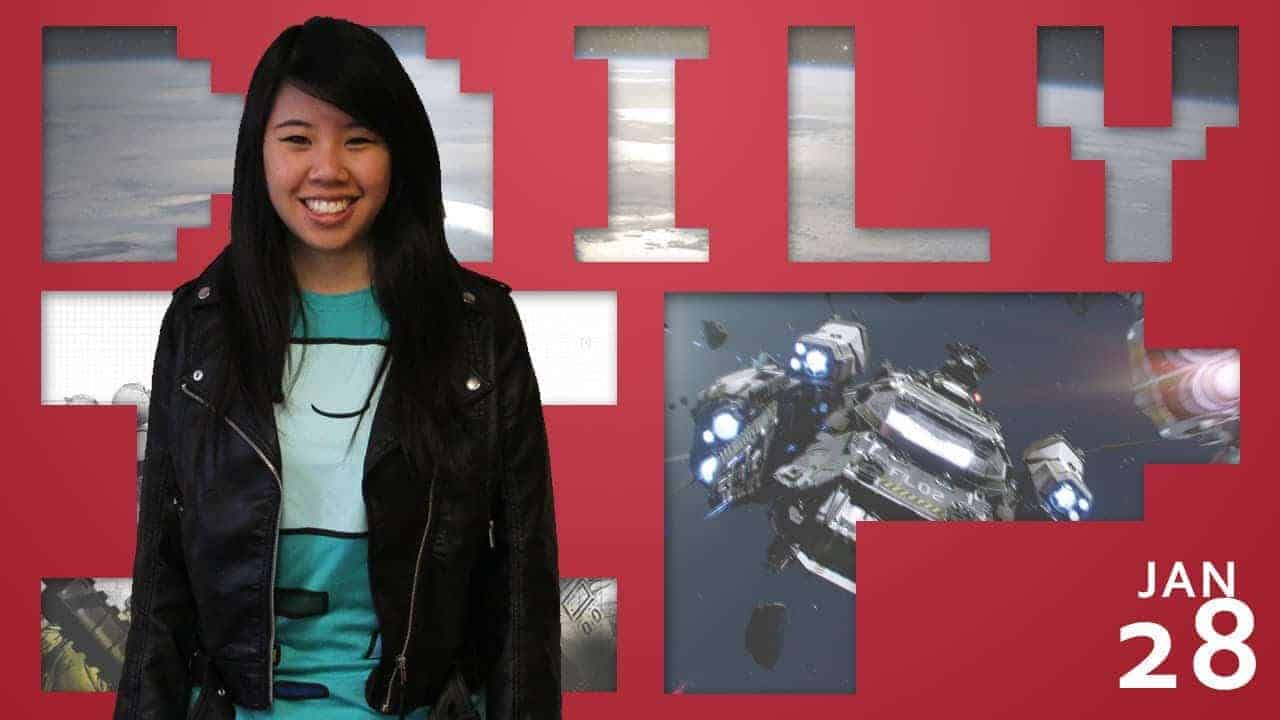 What’s up Attackers, Today is Tuesday January 28th and welcome
to your daily MMO news exclusively from MMOAttack.com.  Today’s episode is sponsored by the easy
button.  So easy a child can do it.  Warframe’s PS4 update, The Mighty Quest’s Launch
and League’s domination, the Daily XP starts now.

Transcript:
After much anticipation, Digital Extremes today announced
the immediate release of Warframe’s latest update on the Playstation 4
network.  Update 11.5 brings new content
to the game and brings it up to date with the PC version, although about a
month behind.  The PS4 update brings the
new Warframe Oberon, the Cicero Crisis event and a new forest tile set.  Oberon is a paladin Warframe whose skillset
makes him both adept at healing allies and striking down enemies, while the new
event has you battling super plants with toxins in order to make way for new
settlements.  Update 11.5 is available
now to download for free.

Now that the final open house event for The Mighty Quest for
Epic Loot has ended, Ubisoft has announced the final launch date for their free
to play hack and slash dungeon crawler.
The world of Opulencia will be open to all come February 25th, and with
it comes an array of new content and a brand new character.  Those who played the Mage for the first time
during the last open house, can look forward to “The Runaway” which
is obviously not a character class, but that’s all we know about the class of
yet.  The Runaway will have access to a
deadly mid-range attack and a badass musical axe.

Riot Games brandished a new press release early this morning
that basically bragged at how awesome their game is.  And by awesome, they mean how many damn
people play thing.  It’s been over a year
since they last released figures on how many players they have, but more than
doubling all those numbers across the board shows the incredible growth of a
game that was already super popular.
Let’s look at some of the numbers shall we?  More than 67 million players play League of
Legends every month, more than 27 million players play every day, and during
each day’s peak play time, you can find more than 7.5 million players at any
one time.  Imagine, 7.5 million players
playing right now, as we speak.  No
wonder I can’t find anyone to watch my stream, you’re all too busy!