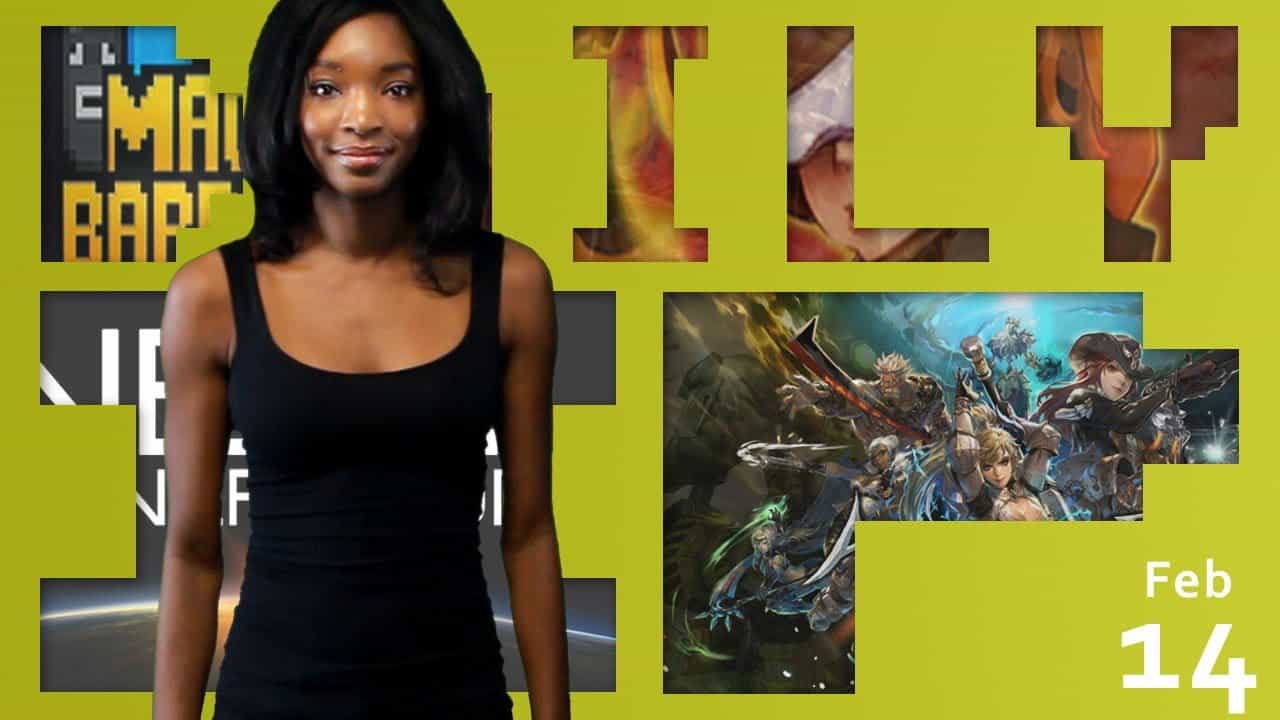 What’s up Attackers i’m Ayodele, and Today is Friday February 14th, or more lovelingly known as Valentine’s Day! Hopefully everyone has someone they can spend it with, and if not, cozy up to a nice game of your choice.  Welcome to MMO ATK’s Daily MMO News.  Today we have Heroes of the Storm, NCSoft and League of Angels. Your daily XP starts now!

Transcript:
Reality Squared Games today announced
their new MMORPG League of Angels is officially out of beta.  The beta
peroids proved successful, attracting over 200,000 registered players, many of
which played through both phases.  The developers revealed the addition of
two new Angels, Amora, and Nyssa, along with several new features including the
marriage system, and ranking tables for competitive play.

NCSoft recently published its 4th
Quarter financial reports, showing that Guild Wars 2 lead the way to a
successful year for the company.  Most of NCSoft’s recent titles had a
successful 2013, with Lineage showing tremendous growth, and Guild Wars 2
raking in over $115 million dollars.  Among the other highlights of the
report, Blade and Soul’s chinese release saw a huge surge in Royalties, while
the company looks forward to the Wildstar launch later this year.

Lastly, the fine folks over at MMO Champion
have found some leaks to the Heroes of the Storm Alpha client.  They dug
up info that reveals images of a log-in screen, options menus, loading screens,
instruction pages, and unreleased Heroes with descriptions and stats.
Head on over to MMO Champion to get the low-down on that info!