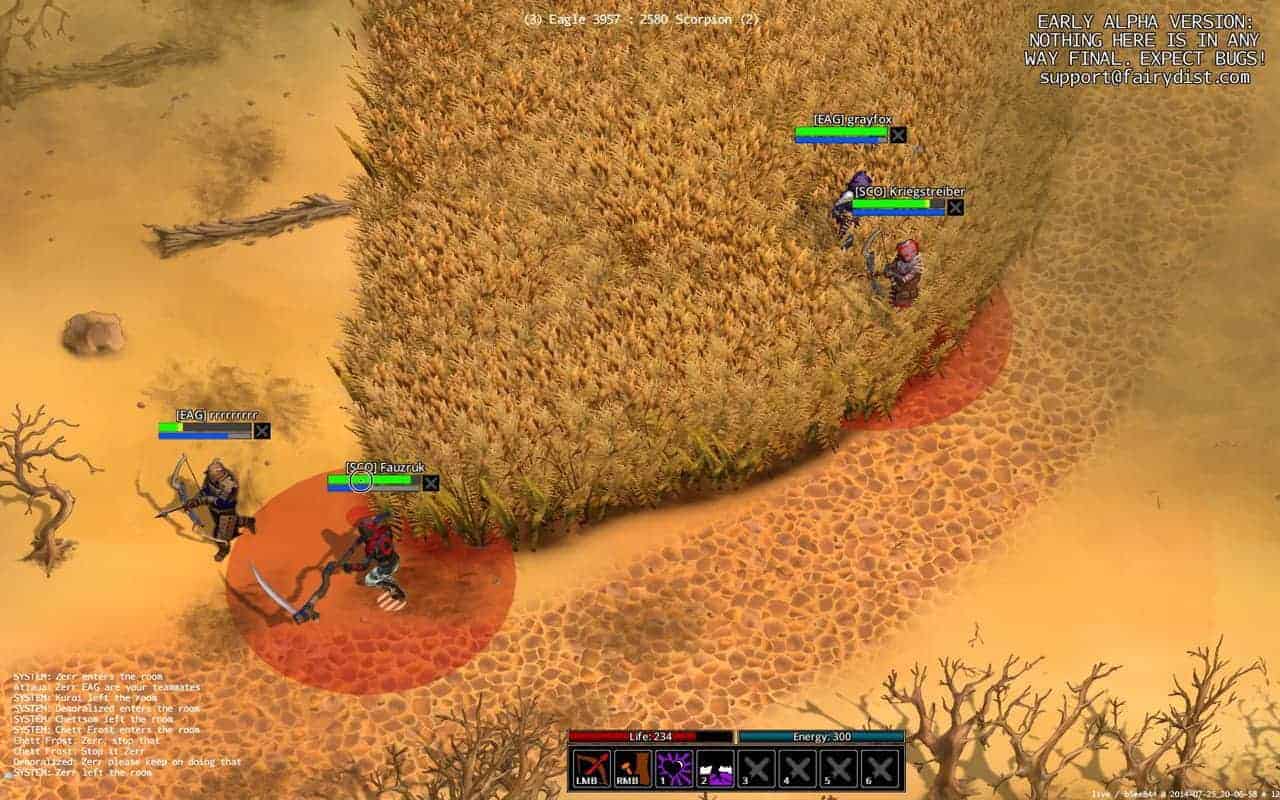 Fairytale Distillery today announced that supports of the upcoming open sandbox MMORPG, Das Tal, and other invitees will have the opportunity to get involved in a special stress test event scheduled to take place this Saturday, November 22nd.

The test session even will begin on Saturday at 8PM CET and run through until midnight CET. During this time players will get to sample the exciting variety of changes and improvements made to the world of Das Tal including new particle effects, improved targeting and more fluid combat.

[quote cite=”Alex, Das Tal Community Manager”]we’ve kept you waiting for a while. But this this Saturday the waiting ends. It’s time for another playtest – and this time it’s a big one. We’re gonna run another stress test!

This means that not only current alpha key owners & development supporters can join us. For this one test only, all people who have signed up for the alpha test mailing list will get a chance to play![/quote]

The team also released a new video from the last two months, showcasing what changes players can expect to see in the new stress build.