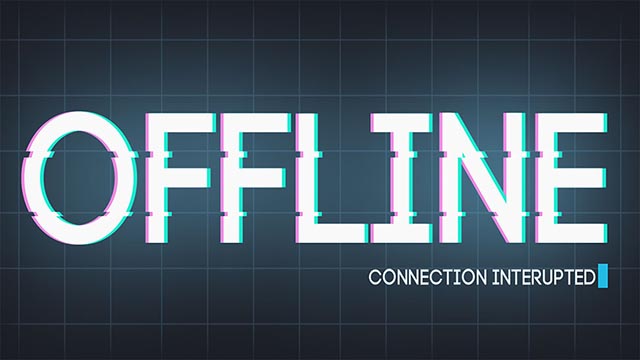 A plethora of MMO communities are in uproar today as some of
the biggest names in MMO gaming have fallen victim to a series of fatal DDOS
attacks, targeting and successfully taking many popular MMO games offline.
According to the source a number of forums have been inundated with users expressing concern following unexpected periods of
prolonged downtime.
Among the games currently suffering due to the DDOS attacks
are EverQuest, Elsword, WildStar, most of the games under Perfect World
Entertainment, and most of NCSoft’s titles.
A Twitter user going by the name of chF is taking credit for
these attacks, stating that he is trying to raise aware of Autism and the charitable organization, Autism Speaks.
It is vital that charities such as Autism Speaks get all the
exposure they can, but does that condone the actions of chF? You decide.