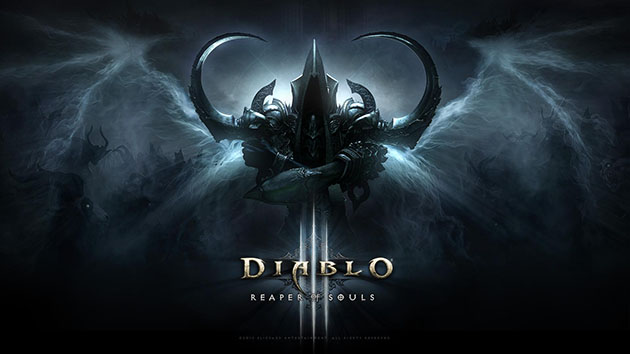 Earlier today Blizzard revealed that Diablo III: Reaper of Souls – Ultimate Edition will be available to purchase on the PlayStation 3, PlayStation 4, Xbox 360 and Xbox One ahead of the August 19th release date.

Diablo III: Ultimate Evil Edition is jam packed with the qualities that have made the Diablo franchise so popular among the gaming audience. Fast-paced action, inspiring heroes and legendary treasures await those brave enough to face the perils of Diablo III. The console edition will feature all of the content included with Reaper of Souls including Acts 1 through IV of the original game for those yet to defeat the Lord of Terror.

The Ultimate Evil Edition hits retail stores on August 19th with a suggested retail price of $59.99 on next-generation consoles and $39.99 on PlayStation 3 and Xbox 360. Blizzard have asked players to be patient when checking their local outlets as this information is hot of the presses and outlets may take a while to set up the pre-order pages.

Those that pre-order the game before release will be treated to a set of Infernal Pauldrons. These devilishly handsome Pauldrons are wearable at level 1 and provide the wearer with Vitality, Life per Second and Cooldown Reduction bonuses. Note: An internet connection is required to redeem the item.