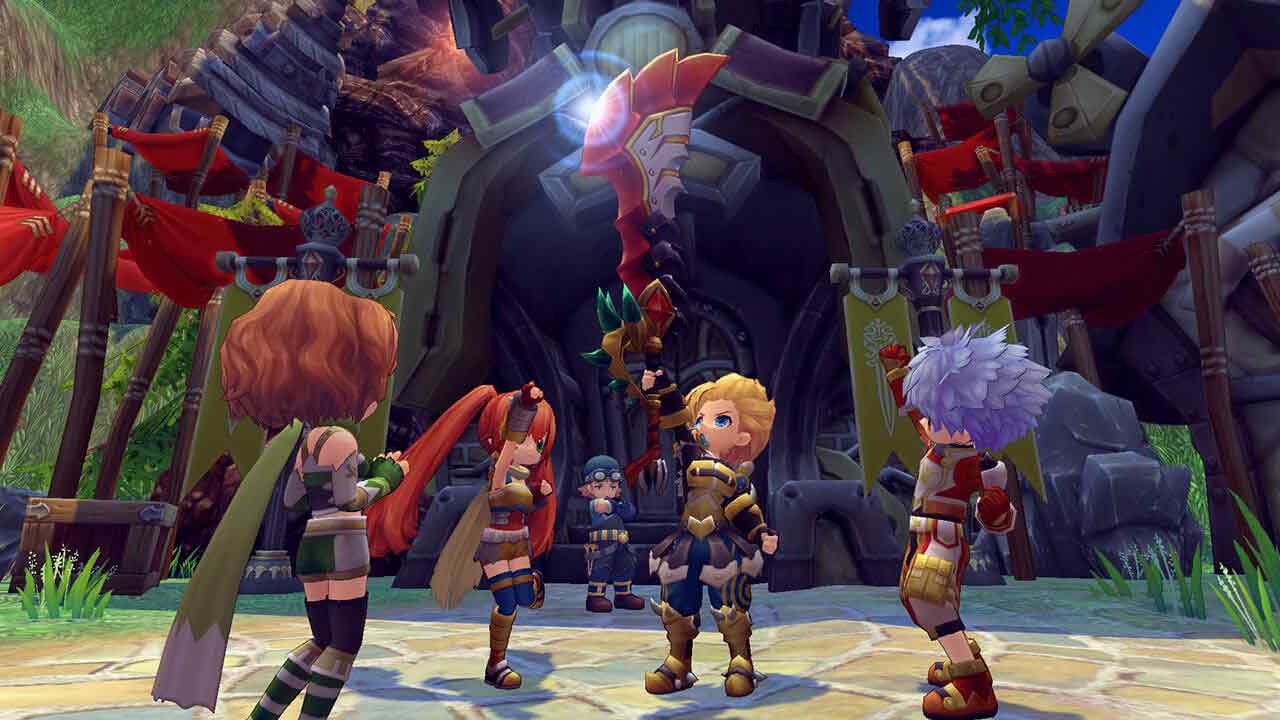 It’s been a whirlwind of a ride for Aeria Games’ recent Monster Hunter style free-to-play MMORPG game, Dragomon Hunter, as today the team announced the reaching of an impressive milestone as over 500,000 have registered their interest and tried their hands at taming the endless challenges the game has to offer.

Those half a million players have been very busy exploring the bright and vibrant landscape of Wyveria as they’ve enjoyed the games most appealing feature, hunting and taming a huge variety of the enemies that inhabit the game world. The 500,000 players have locked horns with millions of Dragomon and the bravest of souls have come together to tally up an impressive 750,000 tamed Dragomon since the games release.

Additionally the team at Aeria Games today also announced that the in-game festivities and celebrations for the Christmas period are well under way. Check out the main city of Elysium and enjoy some limited-time quests as Santa Hoppalong is out to make sure every brave adventurer is rewarded if they are able to complete a variety of the festive quests on offer.