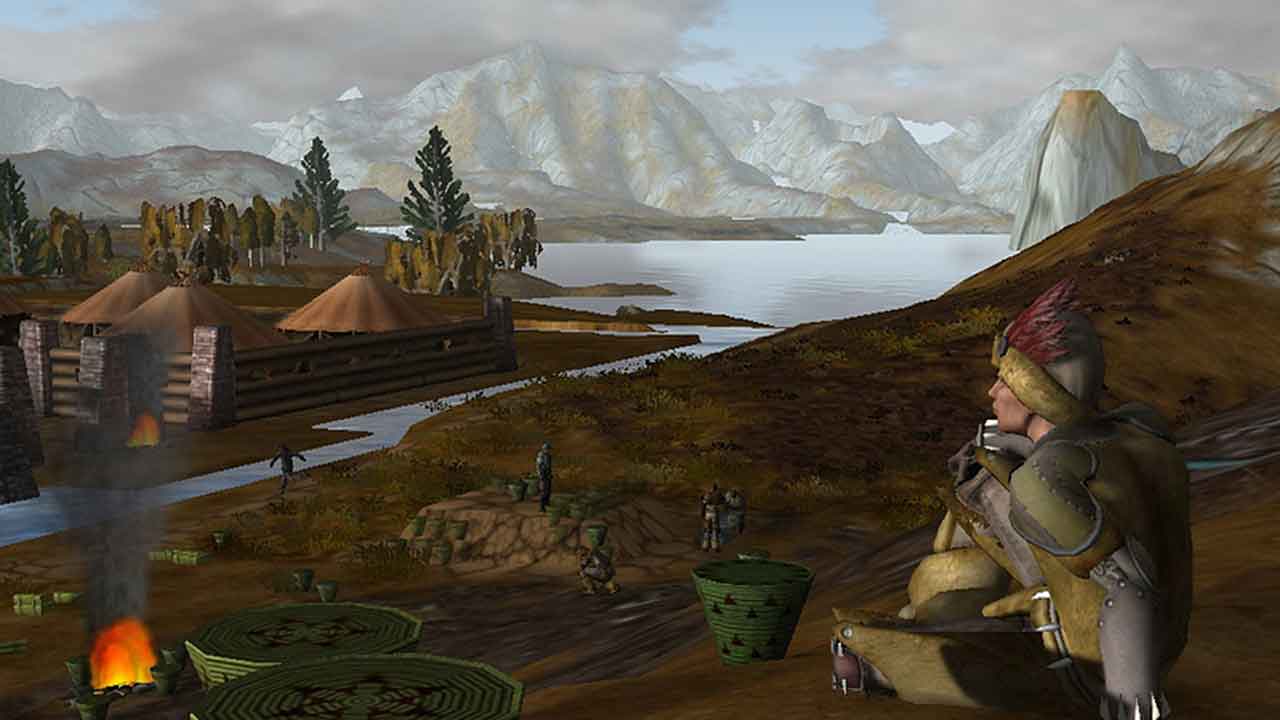 The post-apocalyptic survival fantasy sandbox MMORPG Xsyon today announced that the team at Notorious Games are dropping the previous subscription model in favor of a buy-to-play revenue model that will allow players to purchase once and play forever.

Previous players that already picked up a copy of Xsyon: Prelude on Steam can jump right into the action without further costs while those that have been holding out on the investment can currently pick up the game for $29.99 and enjoy the features of the game without subscription.

Future ideas in the works: