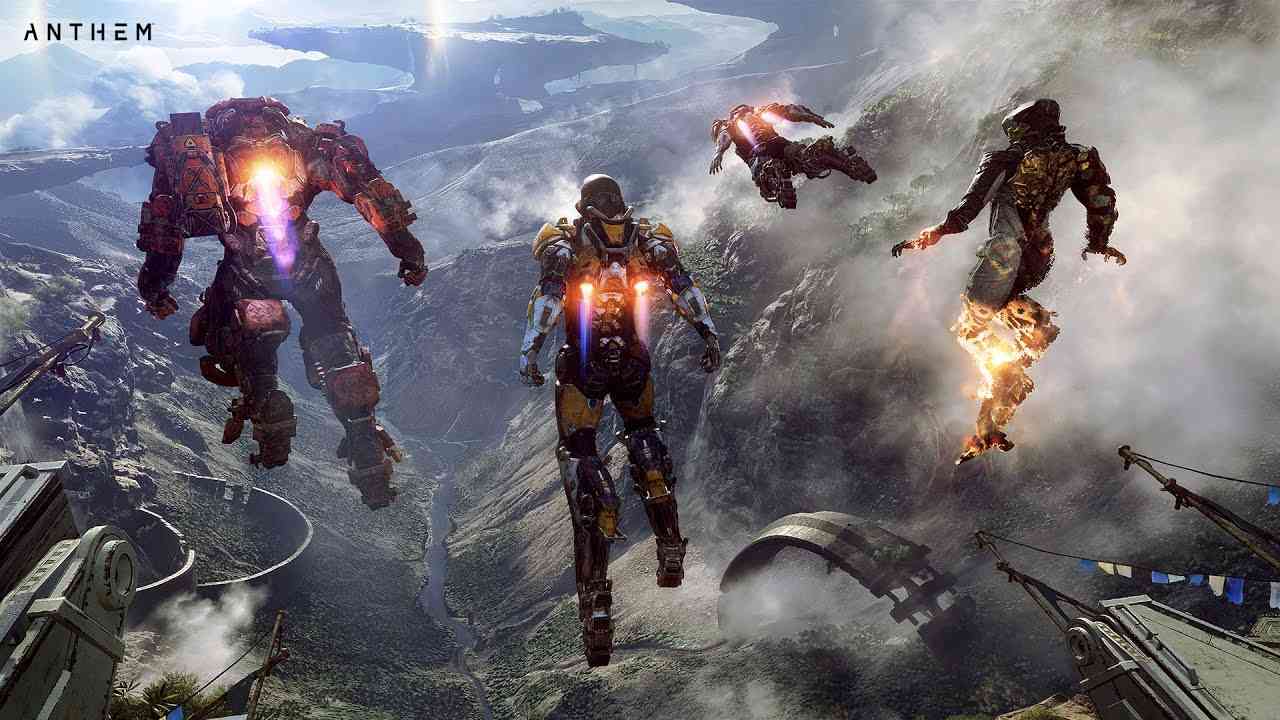 Hey, Attackers, our E3 coverage is still rolling on and this time we’re taking a look at Bioware’s upcoming 3rd person action RPG, Anthem. In it, you play as a Freelancer and you are tasked with exploring and bringing order to the world around you. Freelancers thus far seem very similar to Guardians in Destiny. And that’s not where the similarities end. In fact, Anthem seems like an attempt by Bioware at a Destiny like MMOFPS. But that doesn’t mean there aren’t some major differences. Take a look.

As you can see, instead of classes or subclasses each player will be able to choose from a variety of highly customizable, flight-enabled, Ironman-esque exosuits called Javelins. There are different types, like the ranger or colossus variants shown in the demo, and you seem to be able to swap equipment and weapons in and out. These suits look as if they will provide a wide range of abilities and skills to experiment with.

The demo was played on the Xbox One X and boy, does it look gorgeous in 4K. Everything is rendered with an exquisite amount of detail, from the character’s faces to random wildlife and every piece of scenery. And let’s talk about that flying. This is where the image of Ironman comes into full effect. It’s impossible not to feel at least a little thrilled watching a Javelin jump from the edge of a cliff, dive toward the ground before plunging into and then out of a water filled trench and right into combat. It is good, good stuff.

Now, the flying, fighting, and looting are all well and good but if you’re a Bioware superfan like me the thing you’re likely the most interested in is the story. So far story details for Anthem are scarce. But it is a Bioware game and you can tell that they’re pushing the game’s narrative in this teaser trailer.

Is it going to be as story-rich and choice driven as other Bioware games? And most important of all--will there be romances? Only time will tell. There’s still an air of mystery surrounding this game and we’re sure to learn more in the coming months. So stick with us here at MMO Attack and we’ll keep you posted.