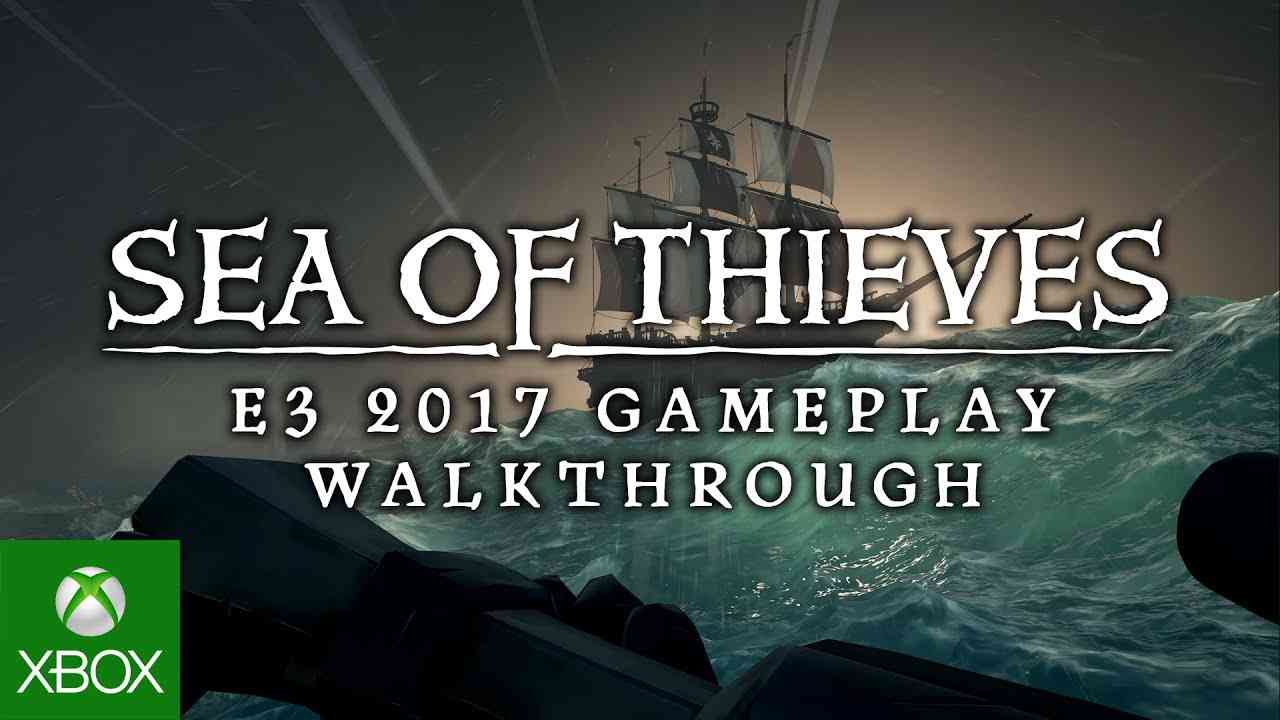 Hey, Attackers! It’s everyone’s favorite time of the year again–E3 Week. This year’s show has been packed with big announcements, reveals and some familiar faces (it’s been too long Samus) but we wanted to start things off by delving into some of the best multiplayer games we’ve seen at the show so far.

First up is Sea of Thieves. This is an open-world, multiplayer game from Ubisoft that casts you in the role of a dastardly pirate. There’s a lot to find intriguing about this game, from the cartoony art style to its skill-based gameplay which eschews class types. But what’s most likely to draw people in, and myself included, is how much the game emphasizes freedom.

You’re able to plunder all by your lonesome or grab some friends to sail off with your very own pirate crew. It was made clear that you’d have more success playing with others but not everyone likes to share. What wasn’t made clear, however, was how often you’d run into other players not directly in your party. Many of the gameplay videos posted during E3 featured a good amount of PVP combat but there seems to be plenty of PVE content to enjoy as well. Judging by t9-minuteute walkthrough from Microsoft’s show you seem able to enjoy the authentic pirate life (minus the scurvy, probably) and you can partake in everything from following maps to buried treasure to being devoured by sharks. Check it out below.

You can also watch some more gameplay, like this video from earlier in the year, which features some intense, ship-to-ship naval combat. The game, which is being developed by Rare, is scheduled to be released in early 2018 for Microsoft Windows and Xbox One.

We also wanted to highlight a news item that should make Xbox fans really happy. Black Desert Online has just been announced as a console launch exclusive. You can see it running on the Xbox One X in all of its 4K glory.

There’s still a ton of news left to sift through from this year’s E3 so you’re in the right place to get the low-down on all of your MMO gaming needs.