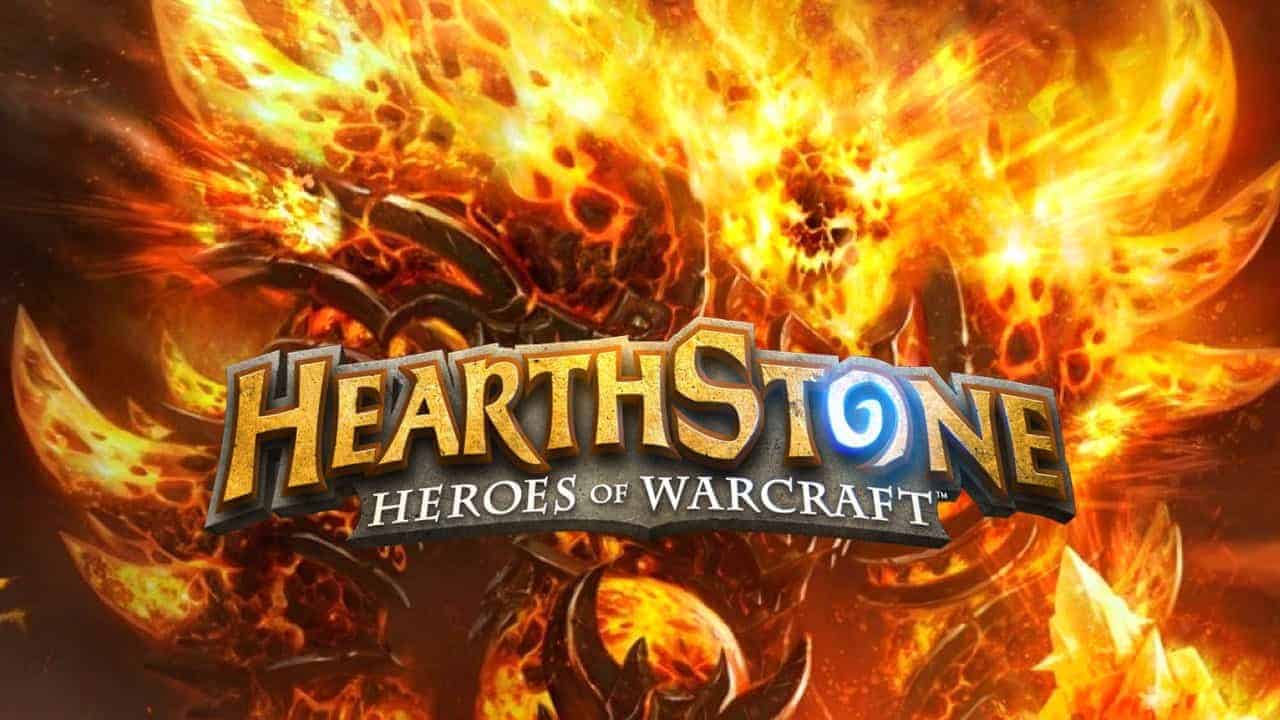 Blizzard today issued a rally cry for mobile gaming duelists around the globe as it’s time to take your decks on the move with a newly improved release for Hearthstone on iOS and Android mobile platforms. The new version features a vastly improved user-interface including specially crafted dynamic UI elements that change perspective to allow for better visibility on smaller screens.

[quote cite=”Mike Morhaime, CEO and Co-Founder of Blizzard Entertainment”]“We’re excited to welcome mobile gamers to the Hearthstone community. Hearthstone’ s quick, super-accessible gameplay is perfect for gaming on the go , and with the mobile versions it’s incredibly easy to jump into a match and have some fun.”[/quote]

To celebrate the newly improved mobile versions of Hearthstone Blizzard today announced that anyone completing a game on mobile phone will unlock a free Classic card pack from the original release set of cards.