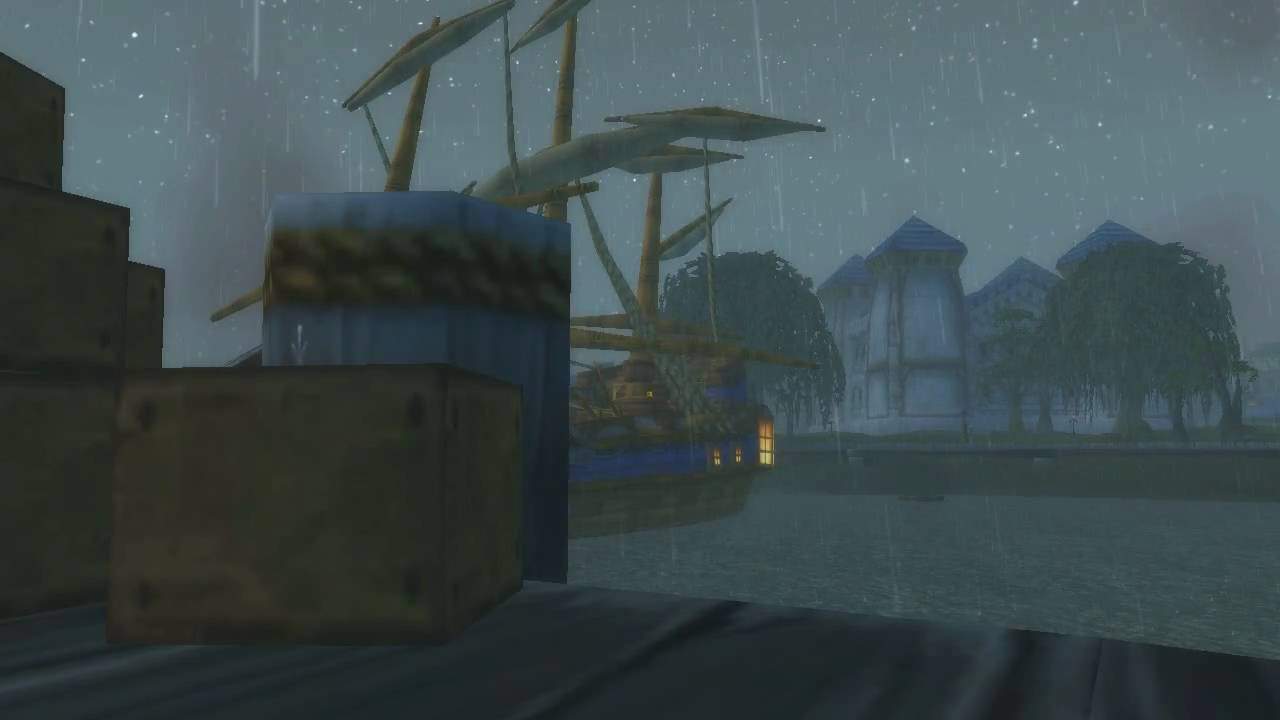 Even though it’s been close to a decade since World of Warcraft originally released, I still find myself frequently floored by the sheer scope of the game (and really, of any MMO). Blizzard has gone to great lengths to craft a deep, intricate world for players to explore, populated with NPCs of all shapes and sizes. It goes without saying that – given how many there are – some are more interesting, more amusing, and simply more memorable than others.

Here are just a few of the best NPCs Blizzard has come up with over the years. Note that I’m going to stay away from well-established characters like Jaina, Thrall, or Varian Everybody already knows about them, anyway – there’s no point.
[heading]Captain Placeholder[/heading]

Created back when World of Warcraft was still in beta, Captain Placeholder existed for one singular purpose: to provide players with a means of travelling from Menethil Harbor to Auberdine (via instant teleportation). After the beta drew to a close, Placeholder vanished, to be seen no more save for a brief appearance in 2005 when the boats broke. A player by the name of Eledainn gave the good captain a worthy sendoff, letting him know that even though he might be gone, he certainly would never be forgotten.

Turns out, Placeholder didn’t disappear – he reappeared in Cataclysm as a level 95 elite, horde-aligned character. What terrible betrayal could have caused him to switch his allegiance, only he knows for sure.

Nat Pagle is a man who enjoys two things: drinking and fishing. Alright, he’s not really all that interested in the latter – he only uses it as an excuse to drink – he’s somehow managed to become the most famous angler in all of Azeroth. I’m not entirely certain how he did it, and I don’t think he is, either. Oh, he also tends to have weird, prophetic dreams about Azeroth’s past.

Probably something in his booze.

The illustrious Fargo Flintlocke is known far and wide as the best hunter in Azeroth (he likes to think he is, anyway). Based on the webcomic character of the same name, Flintlocke (a Warrior) is a fellow known for his ridiculous personality and over-the-top method of problem solving. Whenever Flintlocke is confronted with a puzzle, his solution usually looks something like this:

If you’ve ever played The Lost Vikings, you already know why these guys are awesome – they’re basically the main characters of one of Blizzard’s first game, except dwarves. And in Azeroth. And if you as a horde player track them down in the Badlands and kill them, they’ve a chance of dropping a nice selection of themed loot based on their abilities and attributes in the games.

Yeah, I know I said I’d stay away from established NPCs, but Rexxar has managed to remain one of my favorite characters ever since his introduction back in Warcraft III. The half-orc, half-ogre beastmaster was an instrumental hero of the Horde after the fall of the burning legion, and the very definition of a lone wolf; the only creatures he really spends any amount of time with are his animal companions. He’s also the most legendary hunter in World of Warcraft – enough so that

There’s something I find incredibly intriguing about Edwin. Formerly the head of the Stonemason’s guild and one of the most renowned engineers in history, he and his father were instrumental in rebuilding Stormwind after the damage it suffered at the hands of the Horde. Although the project went extremely smoothly – and was completed in less than ten years – The House of Nobles decided to be a massive bag of dicks and refuse payment to the Guild for their work. While no doubt positively oozing smarm, they offered several of the senior masons cushy government jobs if they’d keep quiet.

VanCleef essentially flipped them off, inciting riots throughout the city (which led to the death of the queen) and eventually forming the Defias Brotherhood. Just think – if the House of Nobles had just paid up, none of this would have happened. VanCleef might be cast as a villain, but his existence paints the alliance as significantly worse. Ah,well. It was probably all Onyxia’s fault, anyway.

Shame Blizzard killed him off, isn’t it?

Although they may be one of the most interesting groups of NPCs in Azeroth, we know relatively little about the Gob Squad. They’re an elite band of soldiers and infiltrators in the service of the Bilgewater Cartel, and each is the master of their respective trade. Aside from that…they’re pretty much just a group of pint-sized, badass secret agents. What more could you possibly ask for?