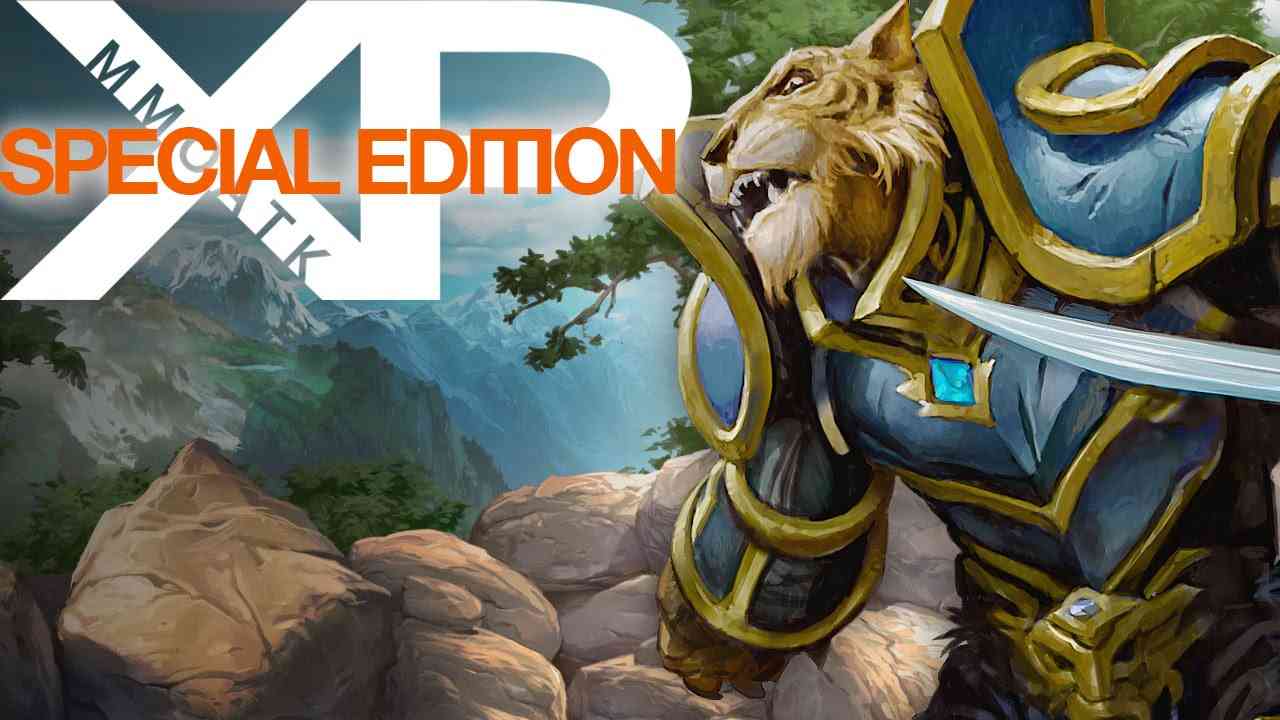 EverQuest Next Has Been Canceled | XP Special Edition

What’s up Attackers, Mark here. And, this is a story I should have had in the XP today, but I already recorded it and exported it as this broke this afternoon, so I’m doing it here as a one off news story because Daybreak is always pretty big news to us. Daybreak Games new President announced today that they are discontinuing the development of EverQuest Next. The game was first announced at SOE Live in 2013, and we were on hand at the event to witness the huge hype surrounding Next. In fact, here’s a quick snippet of me interviewing the now departed Dave Georgesson from then SOE. Oh man, so long ago. We know that Daybreak hasn’t said much over the past year or so in terms of EverQuest Next and many people thought that this might be coming for a time now, but yes, it’s official. Let me read a statement from Russell Shanks, the new president of Daybreak

“For those familiar with the internals of game development, you know that cancellations are a reality we must face from time to time. Inherent to the creative process are dreaming big, pushing hard and being brutally honest with where you land. In the case of EverQuest Next, we accomplished incredible feats that astonished industry insiders. Unfortunately, as we put together the pieces, we found that it wasn’t fun. We know you have high standards when it comes to Norrath and we do too. In final review, we had to face the fact that EverQuest Next would not meet the expectations we – and all of you – have for the worlds of Norrath.”

So basically the game wasn’t fun. What does that mean for Landmark? Well, it will be launching in the Spring of 2016.

Holly Lonsdale, community manager for Landmark said this “As the community has grown and designs have flourished, we no longer view Landmark as just a building tool. We’ve been toiling away making Landmark into a wonder unto itself. While the look of our world was inspired by what was intended to be the voxel world of EverQuest Next, Landmark has evolved into its own game with its own unique identity and purpose. We are excited about what’s to come for Landmark and we can’t wait to see what you think.”

So that’s it, Next is gone, Landmark is its own game. Soon there will be two versions, Landmark Builders Paradise, and Landmark the RPG. Kidding .. but .. maybe not. Thanks for watching this short video. Actually, if you prefer to have news stories in single videos like this, let us know. Thanks for watching!