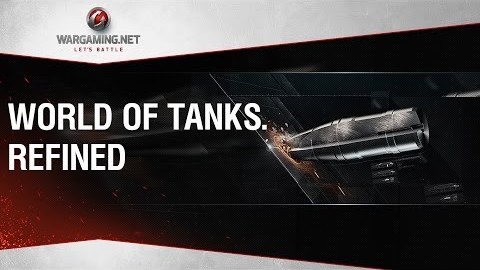 Wargaming today released a new Developer Diary highlighting an exciting selection of changes heading to World of Tanks throughout 2014. The new video, a first in a new series aimed at keeping players informed of upcoming content and mechanics changes, delivers answers to some of the communities most popular concerns and requests.

In 2014 World of Tanks players can expect an enriched experience on practically every level. Improved graphics, more realistic vehicle and weapon behavior and a massive update to the physics engine are just some of the impressive changes planned for this year.

From individually modeled and animated track elements to building destruction down to a single brick, it’s all in store for 2014. You can watch the full video below. I can’t quite work out if they hired someone to do the voice-over or if it’s a jazzy text-to-speech program, what do you think?