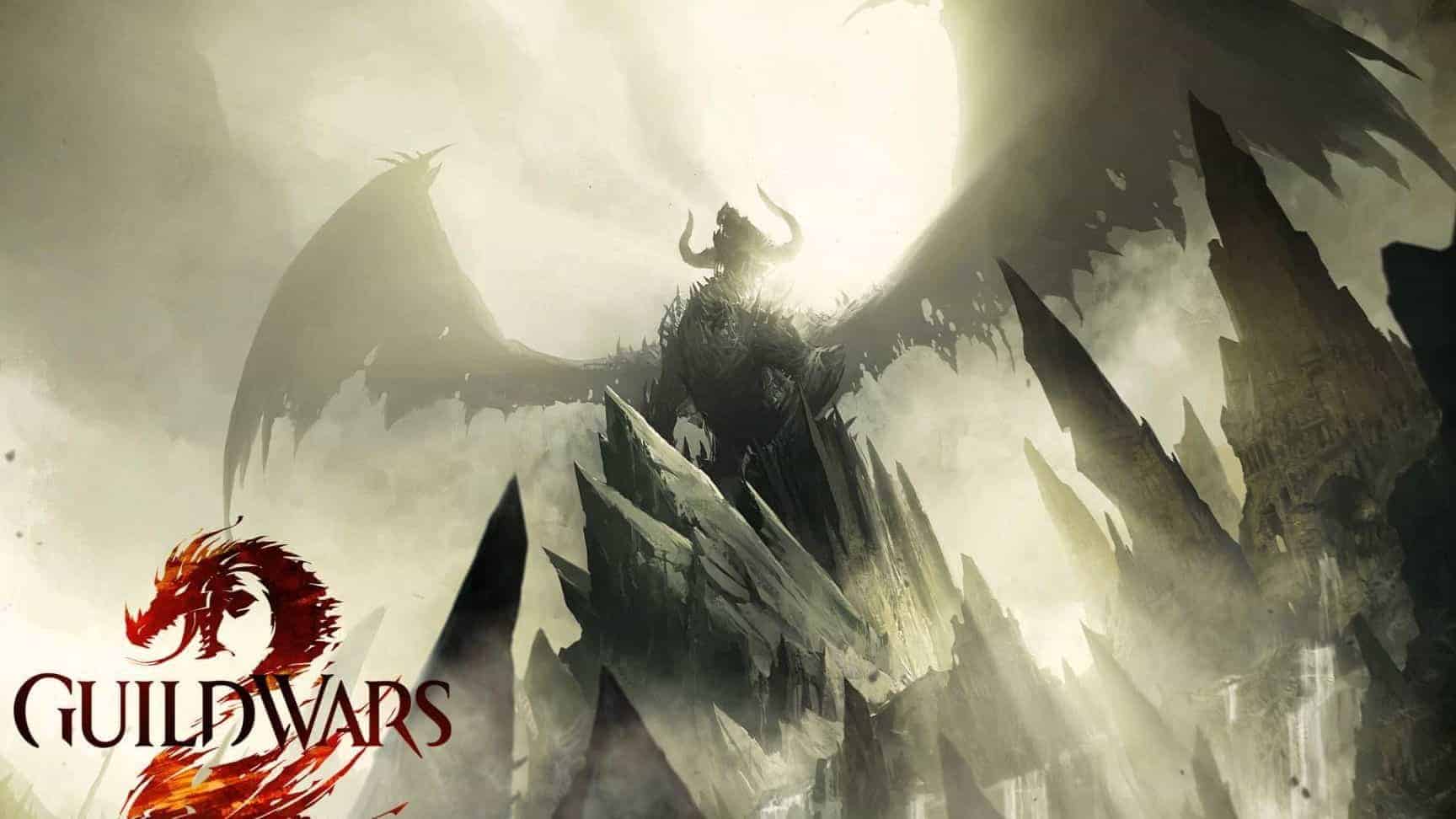 I’ve recently started playing Guild Wars 2 again…and it’s left me wondering why I ever stopped. Arenanet has truly created something special here, and if you’ve ever considered yourself a fan of MMORPGs, you owe it to yourself to give it a try. Hell, try it out even if you aren’t much of an MMO buff (though I question how you managed to find your way here, if that’s the case). It’s just that fantastic.

One of the most impressive things I’ve seen Arenanet do with their game involves something known as the Living World Updates. Basically, every two weeks, there will be a new ‘storyline’ event that’ll change the face of Tyria. Just recently, the villain known as Scarlet Briar took an army of mechanical monstrosities and laid waste to Lion’s Arch – one of the biggest quest and market hubs in the game. After the smoke settled and Scarlet Briar was defeated, the players noticed something very strange – although reconstruction efforts had already begun, Lion’s Arch was still in ruins.

Unlike many modern MMOs, which feature static, ever-repeating world events, Arenanet has instituted end-game content that truly allows players to participate in the history of Tyria – and affect it, as well.

You can customize everything about your character’s looks – and I do mean pretty near everything. Don’t like how a particular piece of armor looks? Transmute it so it looks identical to a more appealing piece of gear. Want to change the color of your equipment? You can do so easily, with a selection of dies shared by all characters on your account. On top of that, every armor and skin you collect will be saved to a Wardrobe page – meaning you can completely tweak your character to give them a look that’s unique to them.

Jeremy Soule has always been one of my favorite video game composers, and he’s totally outdone himself with Guild Wars 2. Honestly, I don’t even need to write anything here. Just…listen.

I have but one thing to say here: World vs World PvP. While Guild Wars 2 does feature a cadre of more traditional modes, the best thing about the game’s PvP is without a doubt its World vs. World mode, which brings together several hundred players onto a single PvP map where they can siege one another’s fortresses, interfere with supply caravans, destroy siege camps, and pretty much participate in the closest thing to a real-world medieval war most players will ever see. Having played a couple games myself, it’s downright incredible.

The best part about Guild Wars 2, though? There’s absolutely no pressure for you to play. Since it doesn’t require a subscription, you don’t need to feel obligated to put in hours to get your money’s worth. You can simply play whenever’s convenient to you – a feature that a lot of MMORPGs really don’t share.