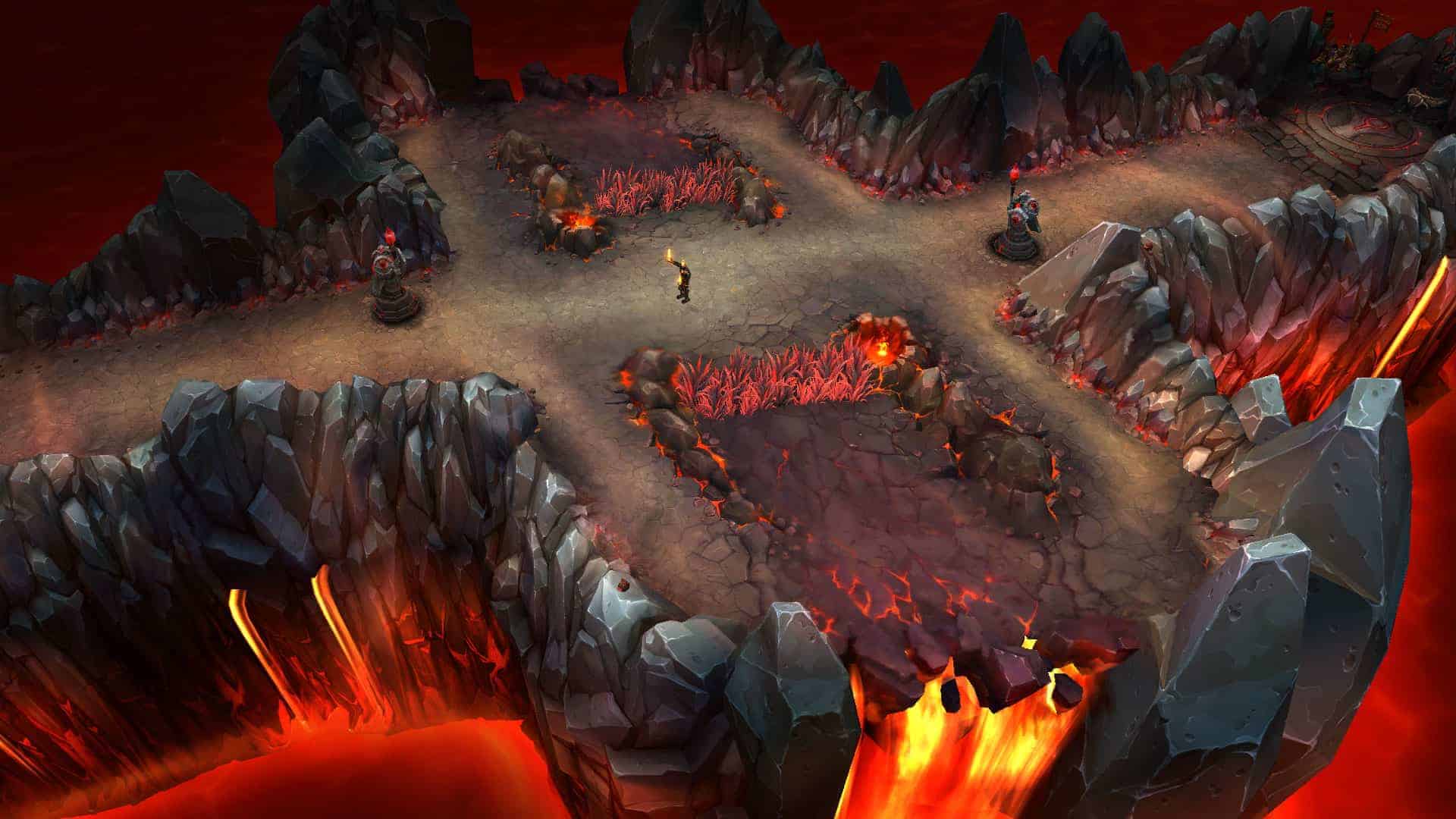 League of Legends has come a very long way from its humble
origins as what was essentially a well-made clone of Dota. Riot has somehow
managed to craft one of the most popular games ever developed, taking the MOBA
community by storm and transforming career gaming into a legitimate sports
franchise in the process. In that time, League of Legends has changed
considerably; we?ve seen new maps, new champions, and new items, all of which
have had a profound impact on the way League?s played (though none more than
the recent changes to support and warding).

The folks at Riot already have their work cut out for them
moving into Season 4, and they?re doing a damned find job of weathering the
transition so far. That said, here?s a few changes we?d like to see as the new
season draws near?

I?m going to preface this by saying that although I feel
League?s matchmaking system is more than a little broken, I have no idea how
they might fix it. While the tweaks they?re implementing with the team builder
are a good start, it doesn?t really address the core problem with MMR: it?s
based entirely on wins, and completely ignores the contributions a player makes
to their team. It?s literally all about whether or not you win ? something
which I?d argue actively encourages poor behavior and a negative outlook.

Under the current system, if your team loses, it doesn?t
matter how well you did. A loss is still a loss. This is something that Riot
desperately needs to address going into the new season. As I’ve said, I?m not
certain how they can do so ? I leave that to the more analytic minds than my own.

Who here remembers Magma Chamber, the map concept that?s
been buzzing around for nearly three years? Though it originally started out as
a new 5v5 map (and an alternative to the tried-and-true Summoner?s Rift), Riot
originally decided that they?d instead re-design the map around 1v1 and 2v2
skirmishes?at which point they effectively dropped the idea. Though it?s
presumably still in development, we’ve heard neither heads nor tails of it for
months. This needs to change.

The release of Magma Chamber would, in my mind, be a rather
fitting New Year’s gift from Riot to the community that?s helped support them
for so very long.

To my knowledge, the Tribunal doesn’t actually track what?s
said in the pre-game lobby or in post-game chat. Given how much abuse actually
takes place in pre- and post-game, this is a huge problem, and represents an
entire swathe of toxic behaviors that Riot is doing very little to deal with.
Including lobby chat in tribunal cases would allow for more accurate judgments
while finally punishing the smarter-than-average trolls.

Am I the only one who misses the League Judgments Riot used
to do? You know, where they?d write a short story for every new champion
detailing how they found their way to the Fields of Justice ? and the test they
had to undergo in order to gain entry? I loved the extra flavor it added to the
game, and the extra depth it added to each new champion.

While we?re at it, why not bring back the Journal of
Justice, as well?

Slow Down With The New Champions

Some of you might also remember that champions used to ship
with at least two skins in addition to their default. Lately, this trend has
gone right out the windows: we’ve been seeing new champions release with only
one extra skin, yet the bundles still cost the same. The reason, perhaps, may
be connected to the rather ridiculous release schedule Riot had set for new champions,
something which effectively over-saturated the game with new characters, many of
which came hand-in-hand with a host of severe balance issues.

Although they’ve slowed things down a bit, I?d still argue
that it isn’t enough; that we should go back to the days when Riot released
champions infrequently, but always released them with several skins, a League
Judgement, and a bunch of balance work.

Bonus! Get Rid Of Teemo

Self-explanatory. He is the devil, and an unforgiving
destroyer of all that is good and just. He must die before he damns us all.