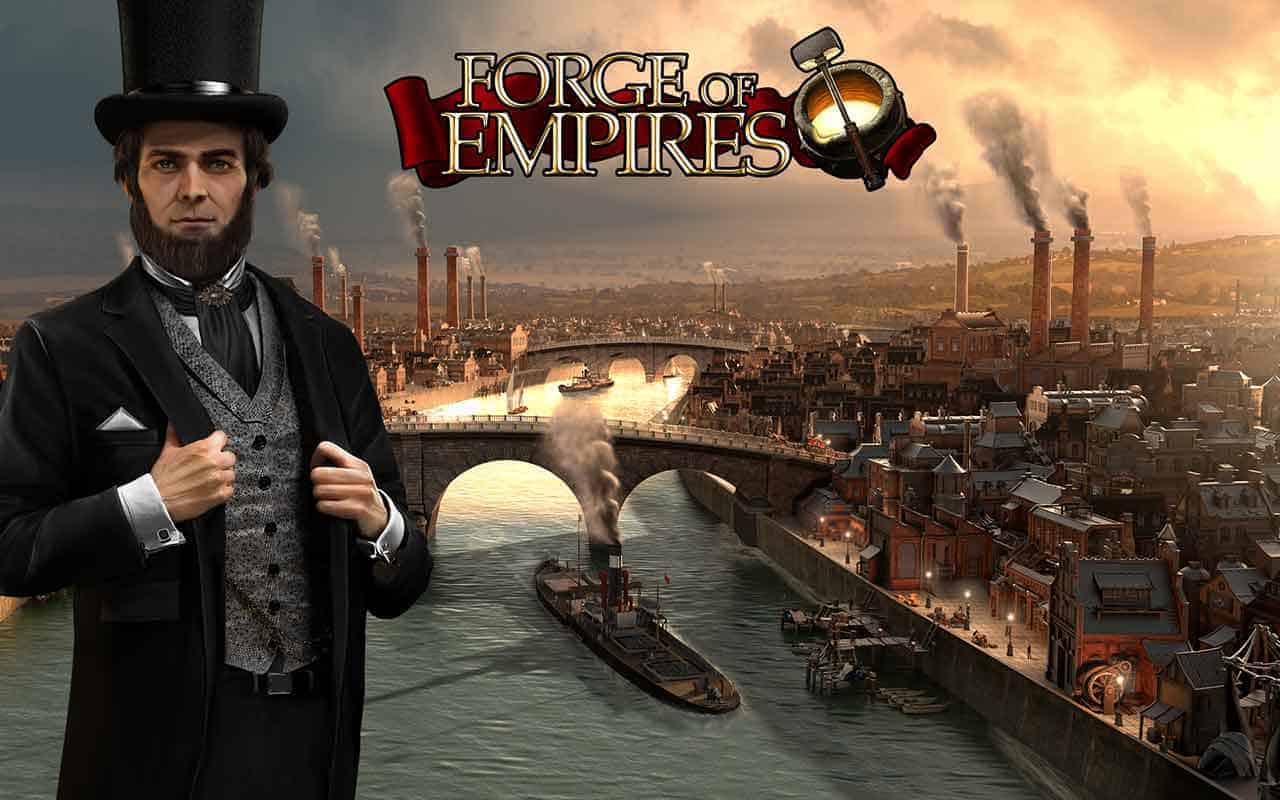 InnoGames today announced the release of an exciting update for the free-to-play cross-platform MMORTS game, Forge of Empires, as the community welcomes the release of the highly anticipated Guild Expeditions update. The new update focuses on delivering cooperative gameplay opportunities for guild members as they come together on a brand new jungle themed map to work together and reap rare and valuable rewards.

To celebrate the launch of the new update the team released a brand new video showcasing the features with commentary from Game Designers Thi and Kai:

In order to participate in the new guild expeditions players must be in the Iron Age era or higher. Goals will be set up each week with guild members tasked with completing individual expedition maps to help the entire guild accumulate Expedition Points – which in turn increase Guild Power and the potential for better rewards and boosts.