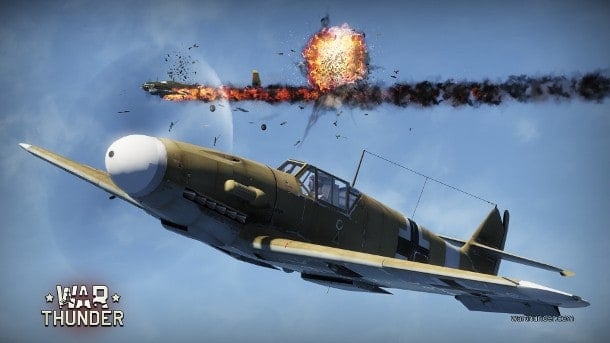 Gaijin Entertainment today announced the immediate launch of the War Thunder tanks events for participants of the Closed Beta. Those enlisted in the CBT can now access these new events using the “Events” button in the main menu. Three events are currently available, one of each of the game modes.

From
00:01 to 4AM and from 4PM to 8PM every day Closed Beta participants
will get the opportunity to select the new tank events in various
different map locations. Tank progress from previous testing events has
been wiped, allowing players to assess the changes in progression for
armored vehicles in the first 5 ranks.

The nightly server
schedule will be announced at a later date. The common CBT rule of “one
computer per account” has been removed from the CBT on the main server
but the developers have warned that the limitation will still apply to
the nightly server. The purchase and research costs associated with the
tanks in-game have been reduced by 90% to give players easier access to
higher end options.

All progress recorded during this CBT event
will be wiped after the start of the War Thunder Ground Forces open
beta. The developers have asked players to avoid spending their Golden
Eagles on crew training as progress will not be transferred.