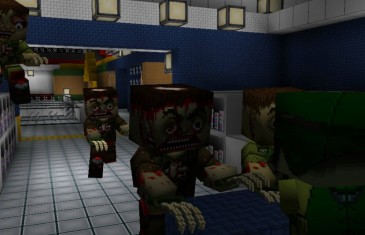 Exato Game Studios and GameMill Entertainment today announced the release of Guncraft: Blocked and Loaded as a digital download now available on the Xbox 360 Marketplace. With exclusive gameplay mechanics and features designed solely for the Xbox 360 version of the game and a limited time discount of 33%, Xbox 360 players are invited to […] 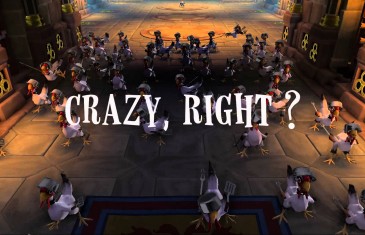 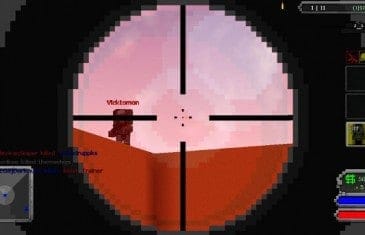