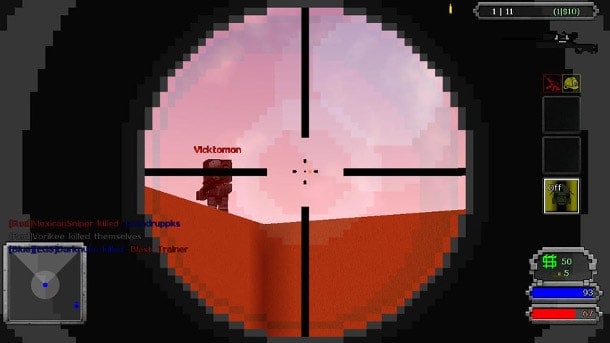 The trailer launched following an announcement that will see Guncraft officially added to the already impressive free-to-play MMO arsenal of Steam. Starting on August 9th players will be able to download the game via Valve’s digital distribution platform before enjoying the exciting combat and impressive community.

Accompanying the Steam launch is a number of new features for the game
including the highly anticipated Racing mode. Team up with a friend,
double-dash style, and race in an explosive effort to reach the finish
line before anyone else. Players can also expect new Steam Achievements,
Leaderboards and the strangely addicting Trading Cards.