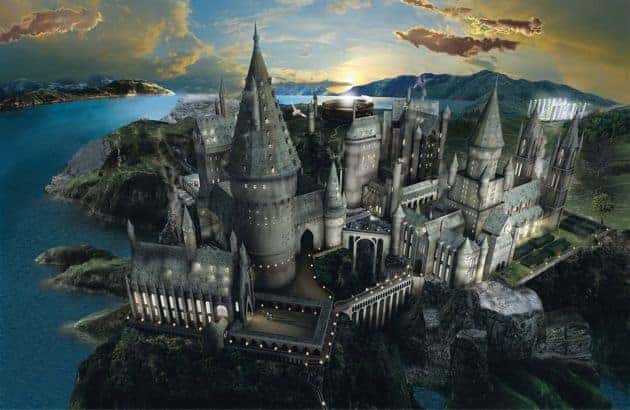 Harry Potter is widely considered to be one of the greatest fantasy works of our generation but up until now the potential for an MMO was little more than a dream shared by millions. In a surprise announcement new development studio Bio-Hazard Entertainment revealed details on a “limited license” agreement with Warner Bros Entertainment, giving the developers the opportunity to showcase the IP’s potential as an MMO.

Accompanying the announcement is a lengthy FAQ video in which the developers respond to many questions put forward by the Harry Potter community. During the video they discuss many potential elements of the game including its setting within the Harry Potter universe, the environments players can expect to explore and the characters they can interact with.

There’s no debating the potential of a Harry Potter MMO but will an unknown development team manage to deliver an idea with enough quality to impress Warner Bros?