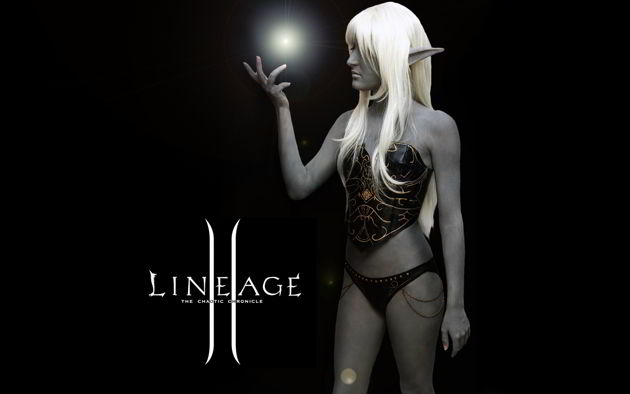 As seen on Todays Daily XP Video!
An MMO game approaching its 10th anniversary is usually a time for celebration but that’s not the case for Lineage II fans following the release of the Hero Coins update. Hero Coins is a new reward system that aims to entice players to purchase additional items from the in-game cash shop with the promise of further rewards. Earning extras for items you already buy on a regular basis, sounds great right?

Well that is until you read the small print. Whenever players purchase items from the Lineage II in-game store coins will be rewarded – including coins from past purchases since November 2011. However, those coins could prove completely useless when players dive further into the system. All coins are restricted to the specific character that received the premium items and all coins expire at the end of each year.

The amount of Hero Coins required to get additional items for free is also quite shocking. Players that want to accumulate enough Hero Coins to make some of the more expensive purchases will need to spend over $35,000 for items that can be purchased from other internet sources for around $2,000. For those with financial backing from Scrooge McDuck more expensive Hero Coin purchases are also available but will require over $200,000 worth of in-game purchases throughout the year.

According to the official forum post it appears all previously earned Hero Coins will remain valid until the end of this year so it’s not all bad…I guess.