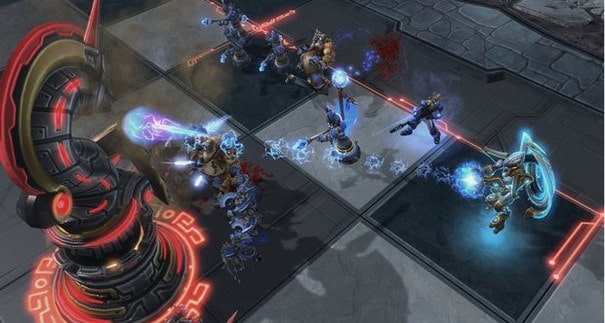 News has been coming thick and fast for Blizzard’s upcoming MOBA game as they continue to build hype for Heroes of the Storm with the latest reveal trailer showcasing Tyrael of Diablo III. The video shows the Archangel dishing out his usual brand of justice but on an unfamiliar battlefield as he takes to the latest Blizzard fantasy world in epic fashion.

The news follows previous discoveries from Heroes of the Storm community website, HeroesNexus, in which they revealed an unannounced list of abilities after datamining the games alpha files. Among those abilities were several that some speculated could potentially belong to the famous Diablo III personality and although they weren’t confirmed in the video, some of the animations do come close to the descriptions.

For additional information on Tyrael you can watch the official reveal video below and check out the list of possible abilities on the community website here.