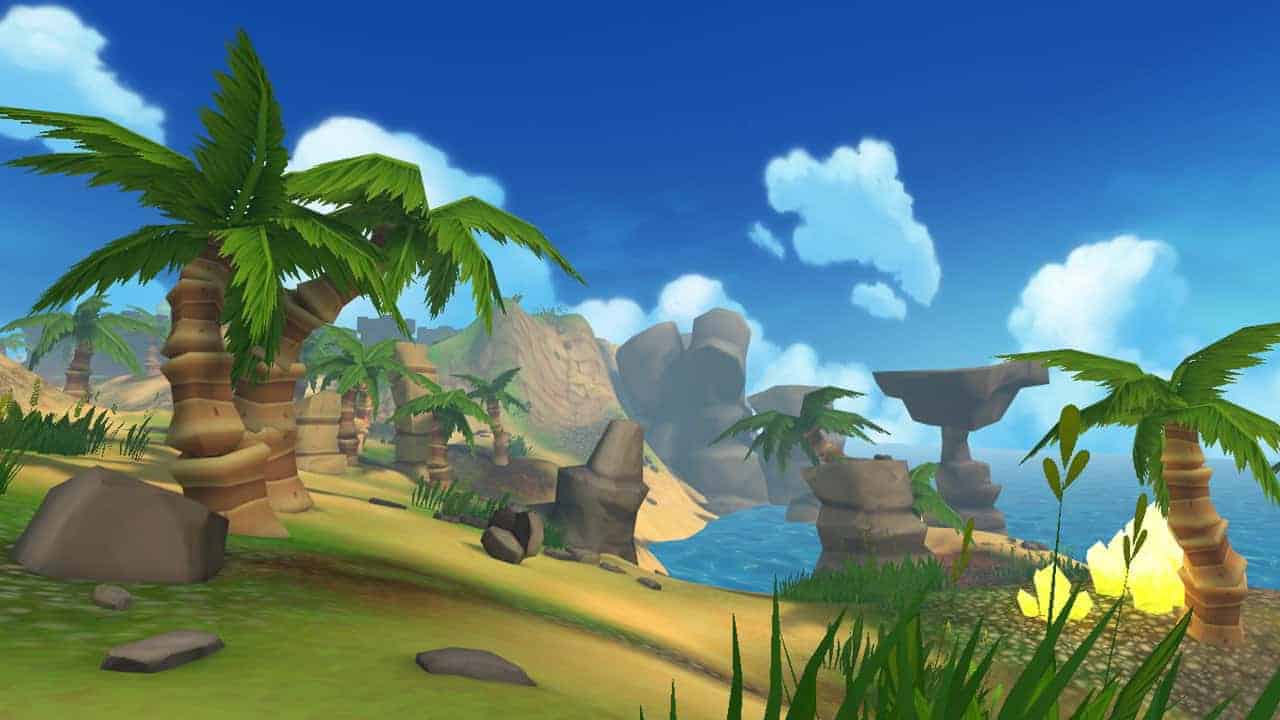 MijiKai Game Studio recently announced the official launch of the highly anticipated Alpha client for the upcoming free-to-play browser MOBA game, Heroes of Rune. Stepping away from the traditional approach to pre-release testing and access, the team over at MijiKai Game Studio have opted to utilize an entirely open model for the Alpha test, allowing all interested parties to get involved without suffering exclusive thanks to high requirements or random invites.

The developers are still exploring potential partnership opportunities for publishing the game in multiple regions but they decided to introduce the MOBA community to Heroes of Rune prior to official dealings. Check out the official Alpha reveal trailer below: 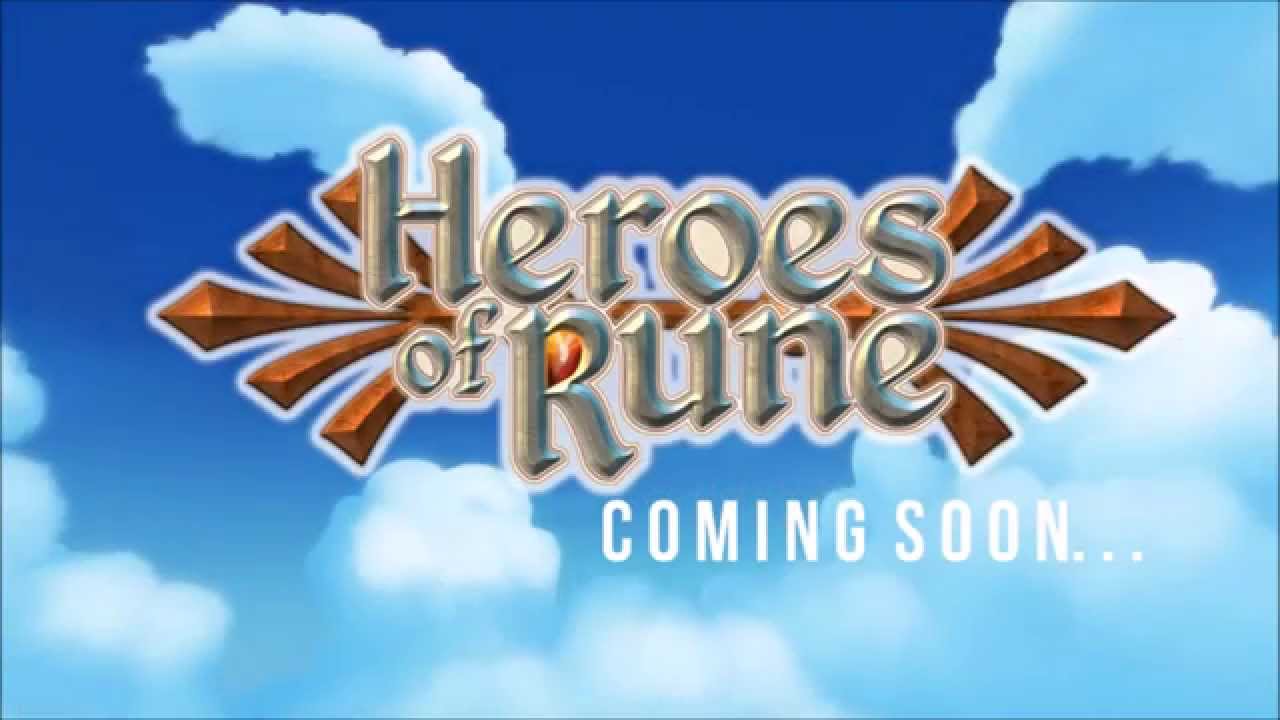 [quote cite=”MijiKai Game Studio”]As MijiKai Game Studio explores new potential partnership opportunities we have decided to open Heroes of Rune alpha testing to the public. We feel that launching an Open Alpha will help us to acquire better feedback from our growing fan base. Constructive feedback translates into important information that will guide us to build a successful browser-based MOBA. Utilizing the upcoming Unity 5 game engine WebGL technology, we are very excited for whats to come; Not only for Heroes of Rune but the infinite possibilities that WebGL technology will offer on the browser platform.[/quote]