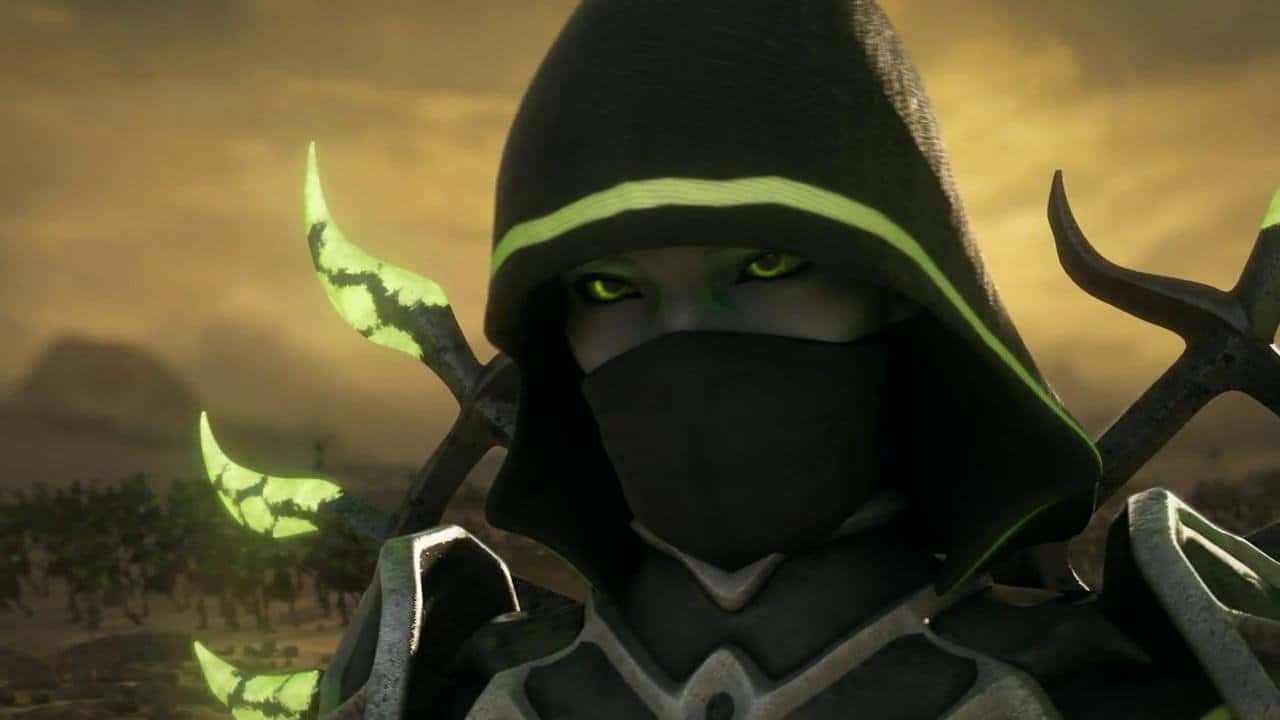 Ubisoft recently announced the beginning of the first and highly anticipated competitive tournament event for Might & Magic Heroes Online with the debut of the Champions of Ashan event. The event began yesterday and runs throughout the month of March, its release marks the first ever official competitive event for the Might & Magic Heroes Online community

The tournament will give players the opportunity to test their mettle in fierce player versus player content as individuals battle it out for a variety of special rewards and event exclusive medals. The progress of each player will be tracked throughout the event and visible on the official website with the release of new leaderboards.

At the end of the month-long event the best Hero will be treated to an extra special prize in the form of a brand new console, either the Xbox One or PlayStation 4. The leaderboard will be updated on a regular basis and provide a clear overview of the event.