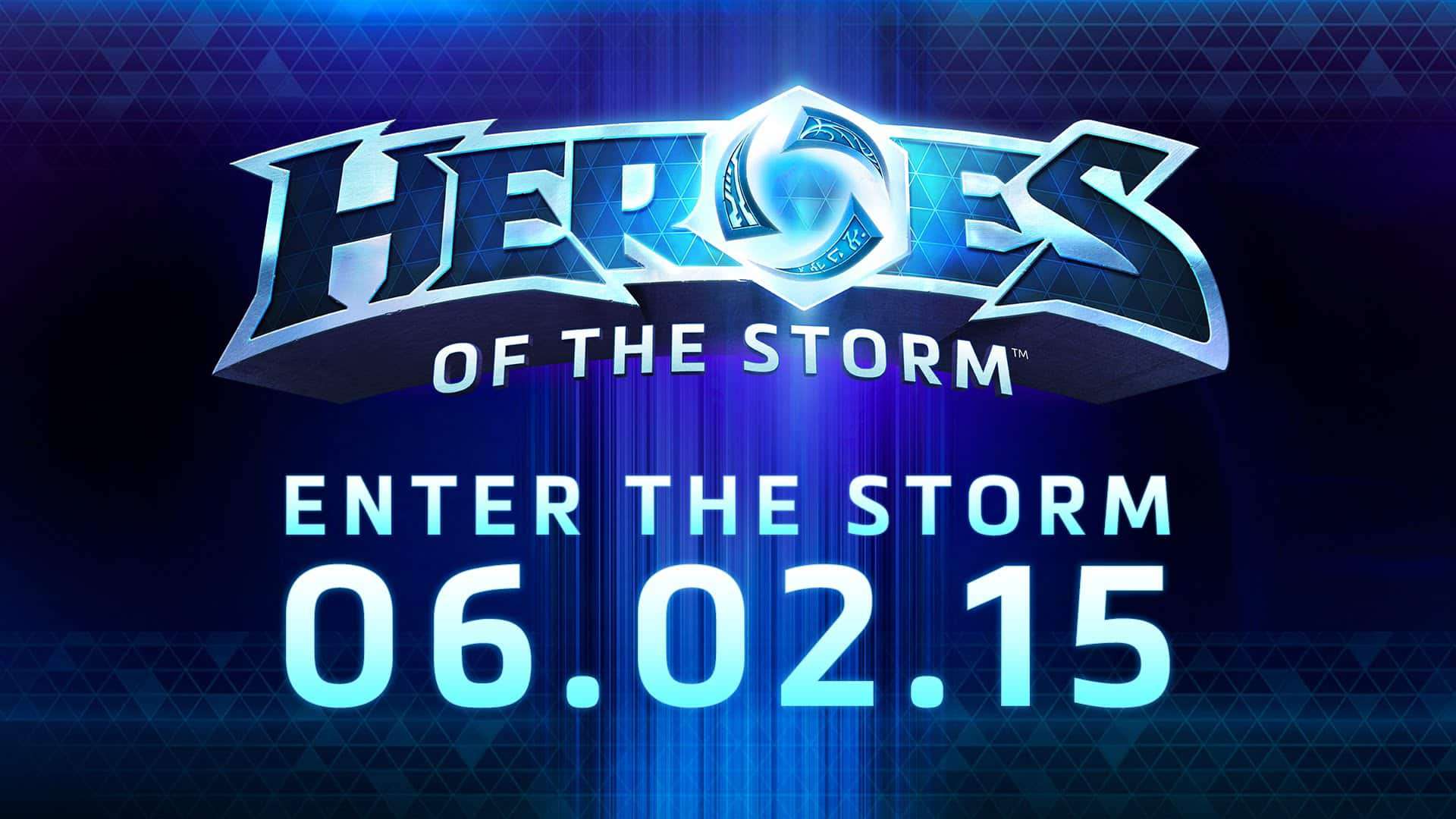 It’s time to rally your fellow heroes and let the battles begin! Blizzard Entertainment today announced that the Nexus portal is wide open for players everywhere, as open beta testing for Heroes of the Storm™  has officially begun for its brand-new free-to-play online team brawler for Windows® and Mac® PC. Heroes of the Storm brings together a diverse cast of iconic characters from Blizzard’s far-flung realms of science fiction and fantasy, including the Warcraft®, StarCraft®, and Diablo® universes, to compete in epic, adrenaline-charged battles.

Players can download the game and start playing immediately by heading over to  the official Heroes of the Storm website to get started. So get ready to unleash the Burning Hells with Diablo, kick up a revolution with Raynor, and seek vengeance with Sylvanas! If you didn’t get the chance to leap into the fray during our Technical Alpha or Closed Beta phases, right now is a great opportunity for you and your pals to dive headlong into our raucous online team brawler before the game launches on June 2.

6 thoughts on “Heroes of the Storm Open Beta Now Live!”