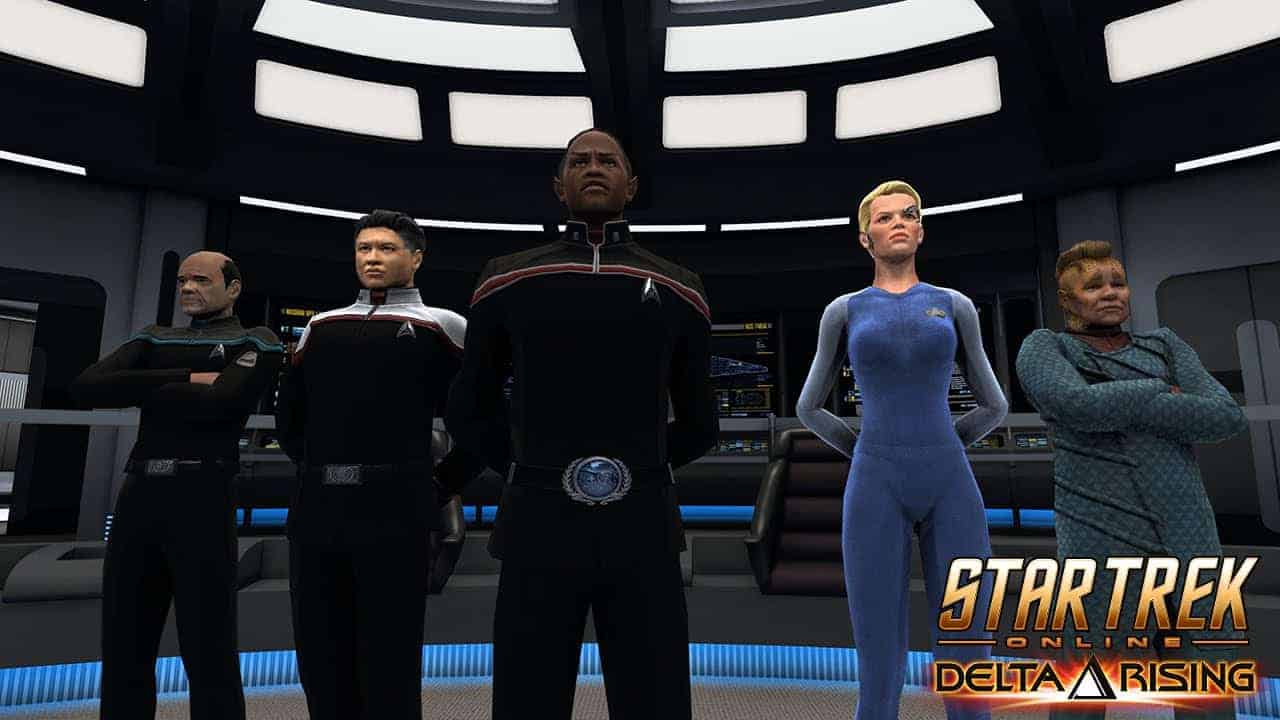 An epic conclusion 5 years in the making is set to make its mark on the community of Star Trek Online as Perfect World Entertainment announce the upcoming release of the latest additional episode, Midnight. In a brief announcement on the official website for Star Trek Online Stephen Ricossa, Executive Producer released the following details:

[quote cite=”Stephen Ricossa, Executive Producer, Star Trek Online”]
“The Iconians have been a constant threat in Star Trek Online for over five years, and we’ve been in open war with them for nearly 6 months. The alliance has enjoyed minor victories and suffered major defeats, but they now have a technological advantage they are scrambling to bring into the field. With their backs against the wall and the temporal prime directive in mind, the alliance is poised to make an unthinkable decision. These are dark times filled with tough choices and personal sacrifice, the future can be bright again but it’s always darkest before the dawn. Star Trek Online is proud to present the finale to the Iconian War: Midnight.” [/quote]