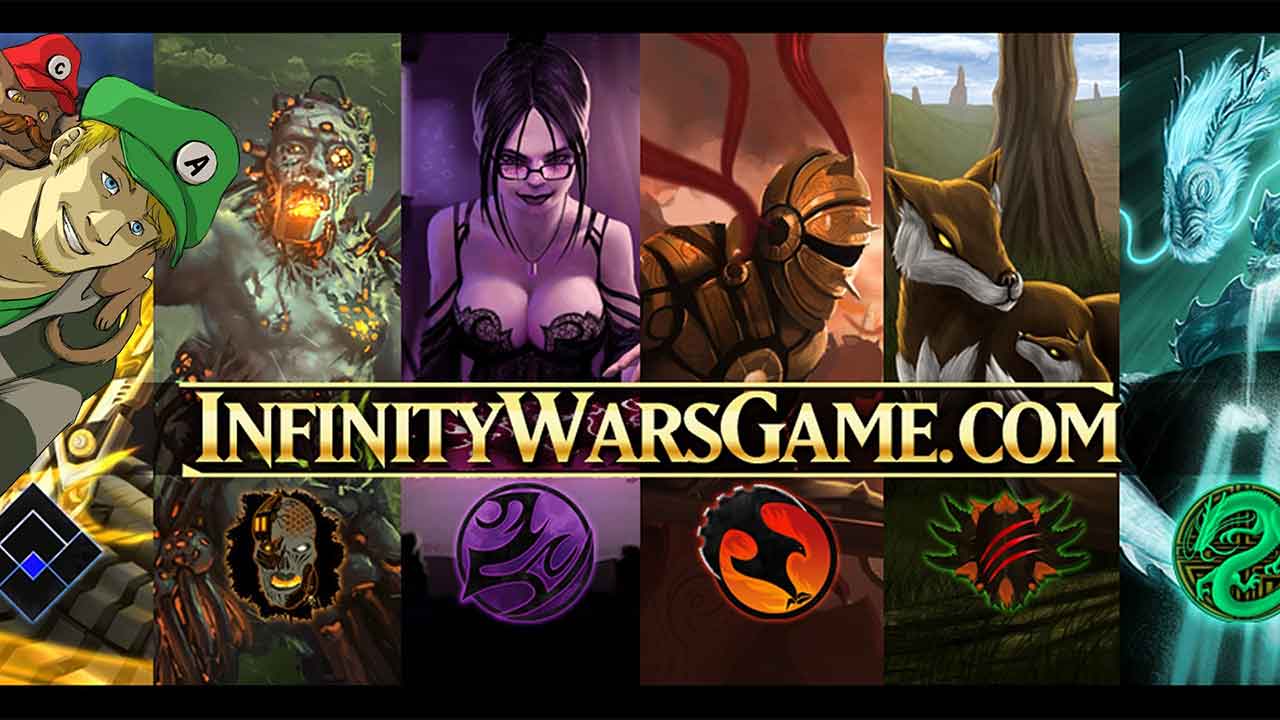 Infinity Wars is currently in an Open Beta capacity but is available to download on PC and Mac via Steam. Today’s announcement introduces players to the first of four epic new updates that introduce the Rebellion Card Set alongside details for an expanded single-player campaign that will be vastly improved to feature over 21 unique and challenging missions.