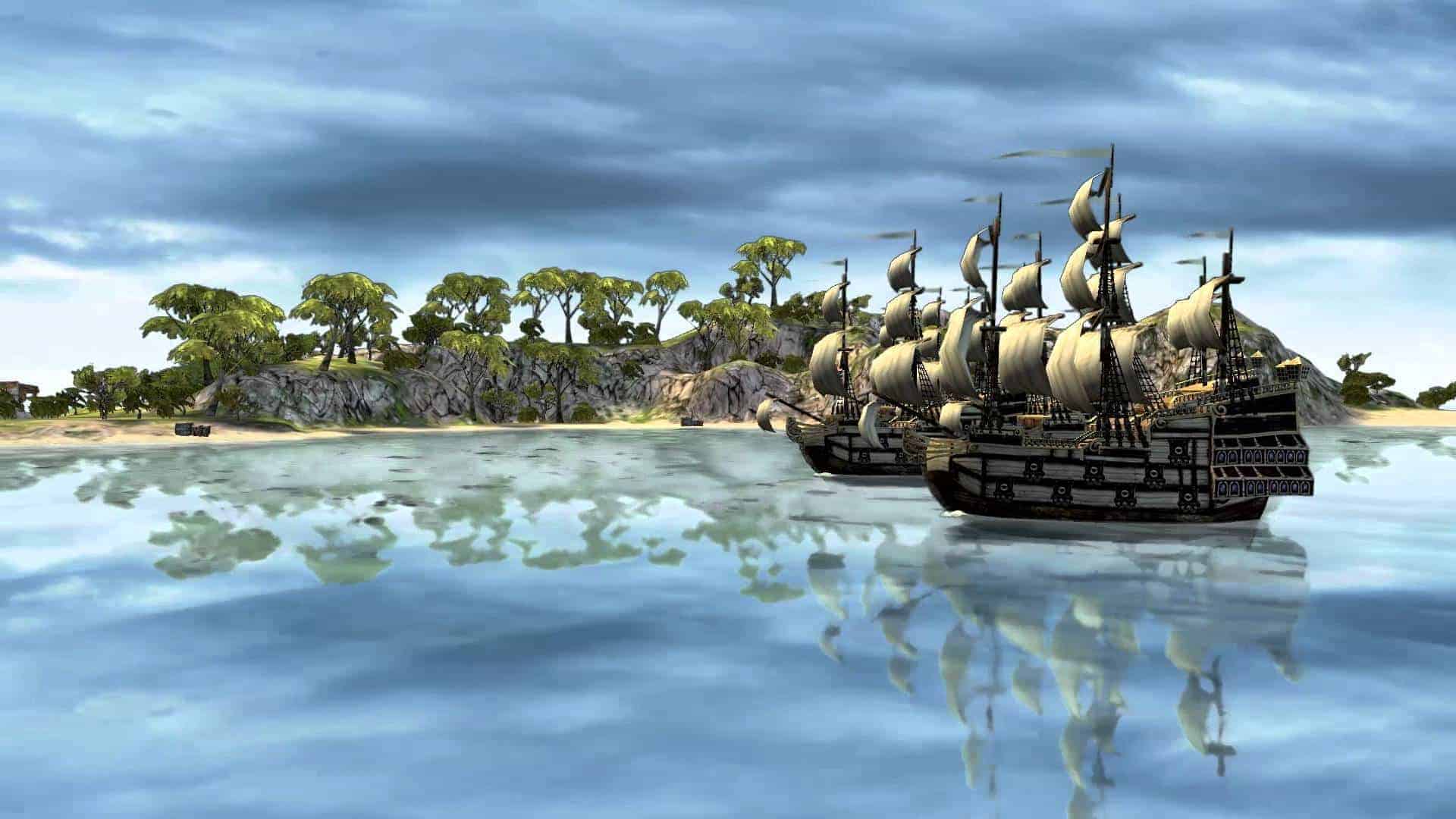 This week, InnoGames presents its upcoming 3D title, Kartuga, to European media at gamescom for the first time. Also, the new gameplay trailer premiers, displaying Kartuga’s high-end graphics and action-packed PvP. It is available on YouTube now, or even at the bottom of this post, whichever is most convenient for you!  While still in alpha, the action MMOG has made significant progress in terms of gameplay and visual quality since its world premiere at E3 this past June.

The big-budget browser game, developed by Hamburg’s Ticking Bomb Games, is a Unity 3D – based pirate MMOG with several role-playing elements.  Kartuga players choose one of three customizable ship classes to sail through a series of quests and missions. The ingenious combat system, along with a strong focus on cooperative PvP, guarantees long-lasting fun. The game is set to launch early 2013. www.kartuga.com gives players a peek into its stylized fantasy world with screenshots and a feature list. On www.facebook.com/kartuga, players receive regular information about the status of the game.