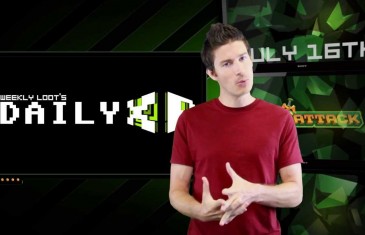 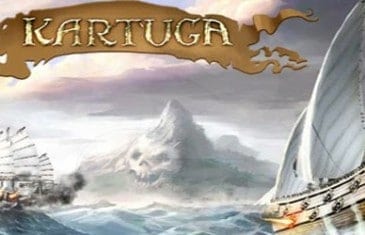 InnoGames have just released information regarding the "Board the Server Days" for their upcoming high-seas MMORPG game, Kartuga.

InnoGames have just announced that the Kartuga closed beta event has already attracted over 100,000 registered players. 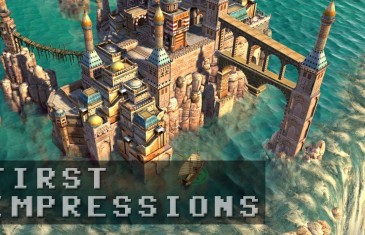 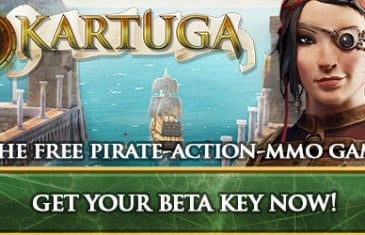 MMO Attack and InnoGames have teamed up to offer MMO fans access to the closed beta for Kartuga, the action-based Pirate MMO Game! 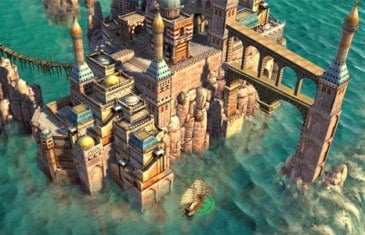 Kartuga is a free-to-play browser game packed with a strong focus on PvP. Prepare your ship and sail through a beautiful 3D-environment to seek your next battle in this pirate-based action MMOG. 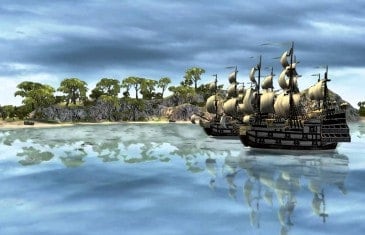 MMO Attack brings you a first impressions video of Kartuga, a free to play MMORPG from InnoGames.

Today, InnoGames presents a first look at its upcoming 3D browser title, Kartuga, at E3 in Los Angeles. The action-packed MMOG is based on Unity 3D and focuses strongly on cooperative PvP gameplay with several role-playing elements. Hamburg-based Ticking Bomb Games is responsible for the development of the title, which is set to launch in 2012. www.kartuga.com gives players a peek into its stylized fantasy world with screenshots and a feature list.