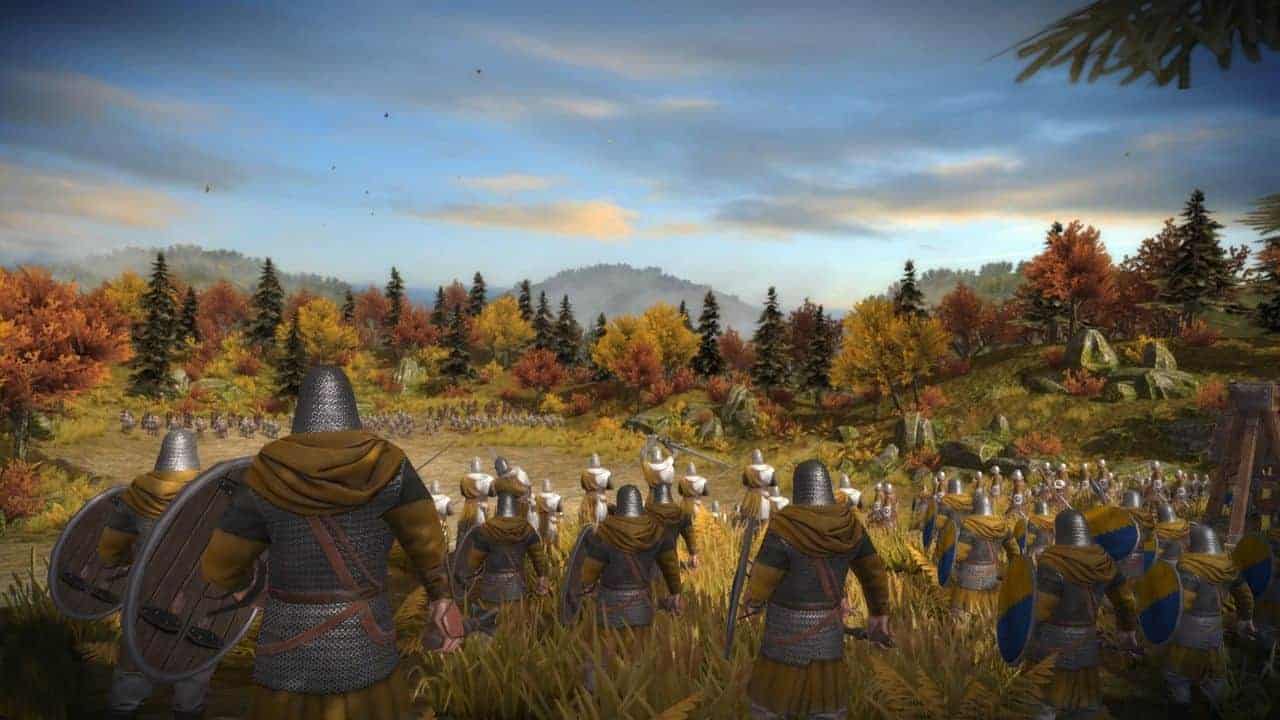 The brand new RTS game hopes to combine the more appealing elements of the strategy genre with more traditional RPG-like features that add an exciting level of depth and immersion to an otherwise stale genre.

[quote cite=”Konstantin Fomenko, Reverie World CEO”]“We would like to invite players, to work together, and make Kingdom Wars2: Battles into a strategy game masterpiece”

“Now that Kingdom Wars II: Battles has a solid foundation in place, and the game is already a lot of fun and stable; We think that the time is right to get the Steam community involved. Over the following months, we will work together, and your combined player feedback will determine what the team works on, and what features we add.

Our team will do everything in our power to open up the development and commit to weekly updates. We plan to talk with our players directly in-game, and read and reply to almost every forum suggestion and reports. Players will be asked to vote on features proposed by other players, and our team will do our best to add most desired ideas, and features in-game” [/quote]

For more information, or to pick up the Early Access version of Kingdom Wars II: Battles, check out the official Steam page.