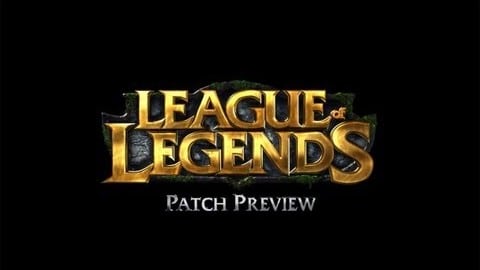 Riot Games has added a lot to their game with the new 3.03 Patch. They have various fixes and smart pings along with some changes to some of the Champions. Not only that, but League of Legends is now available to try on Mac with the release of an Open Beta for users who use the Mac OS.

Here are the Patch Notes for the various things that have been changed within the game:
Items

General
We made a bunch of quality of life improvements to passive on-attack effects so they?re no longer consumed when attacking wards

If you’re looking for the changes for the Champions, check out the rest of Riot’s Patch Notes here: http://na.leagueoflegends.com/board/showthread.php?t=3175129