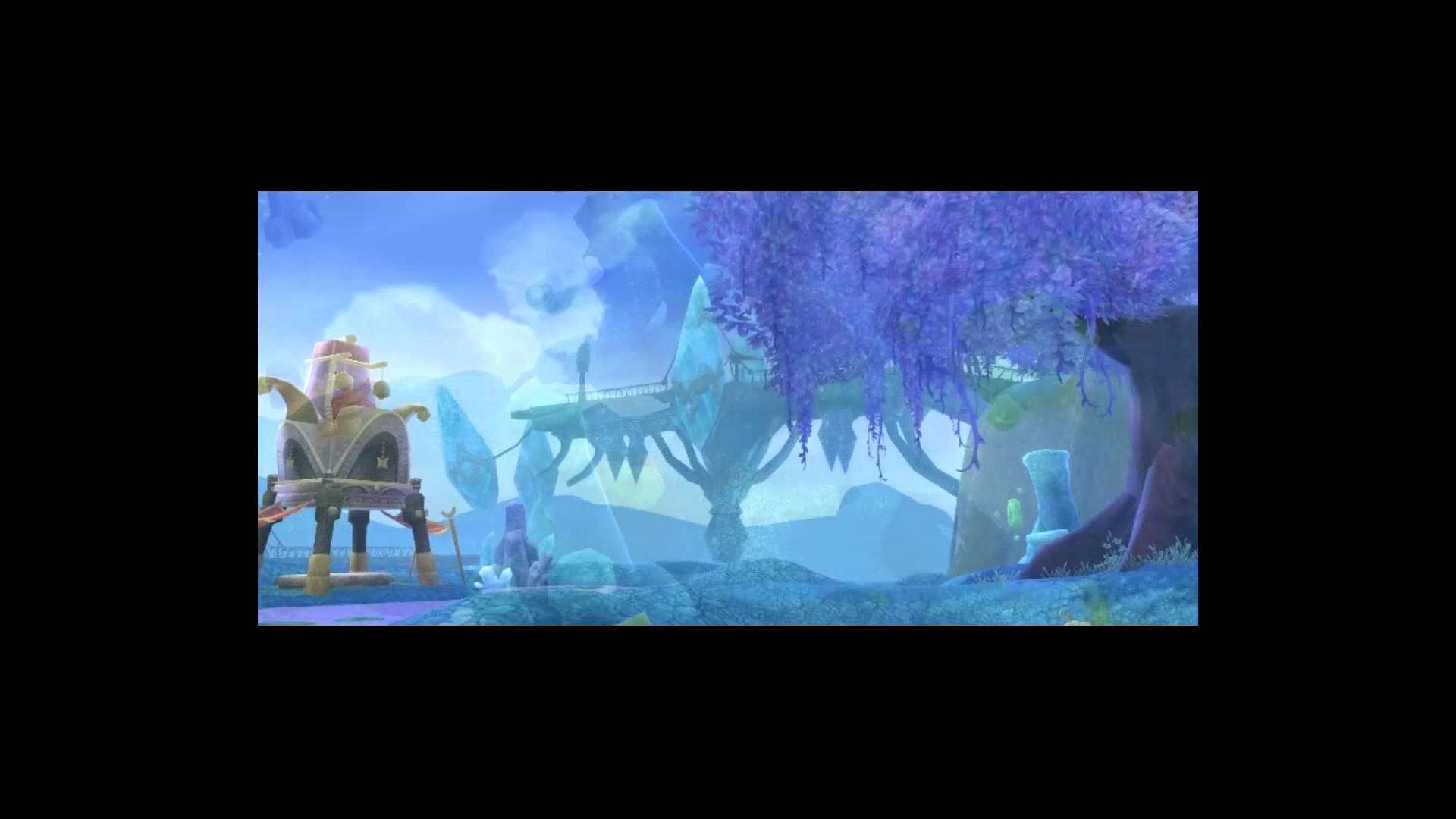 Free-to-play fantasy MMO Lime Odyssey has just released a brand new trailer, in which the company outlines the Muris race and a bit about their background. Lime Odyssey is still in beta form, but will be going live to the public sometime over the next few weeks.

In the meantime, you?ll just have to make do with the latest trailer from Aeria Games:

The preview is actually pretty cool, outlining the history of the Muris and the floating island on which they live. Essentially, Muris players seek the power of the Lime in the hopes of restoring their home to its former glory. Also, you start in a tea garden ? what?s not to like?

There?s still no official release date for Lime Odyssey, but we?ll keep you posted as information emerges. In the meantime, you can sign up for beta access here: Lime Odyssey