Lord Of Ultima Closing Down 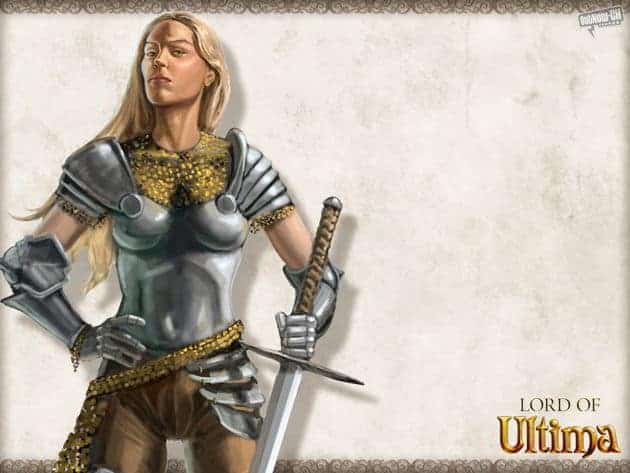 Electronic Arts today announced the latest MMO to go the way of the Dodo with the announcement of the official closing date for its aging MMORTS game, Lord of Ultima. Despite the support of one of the biggest game publishers around, and launches on multiple mobile platforms alongside the PC, Lord of Ultima has failed to stand the test of time and will be officially closed on Monday, May 12th.

It is always hard when we are met with such choices and the decision to
retire older games is never an easy one. We cannot thank those who have
supported us enough, and throughout the years of Lord of Ultima’s
existence it has been the pleasure of both past and present developers
to have been on this journey with you.

The developers are encouraging players that still have any in-game currency to spend it quickly as once the game is closed, it’s gone. Unlike other publishers the developers haven’t made any mention of transferring Play4Free funds to their other titles although this may be something they announce at a later date.

It’s always sad for players to hear their MMO is closing its doors but with Lord of Ultima as old as it is, I can’t see many shedding a tear over this one.

Lord Of Ultima Closing Down