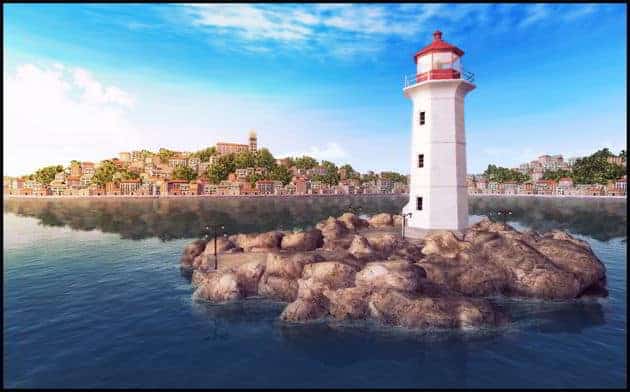 GamesCampus today announced the starting date for the open beta of their realistic fishing MMO, World Tour Fishing. Beginning on February 27th at 2PM PST players will have the opportunity to cast their rods and net some of the biggest catches available in the open seas.

Players will be able to bait and cast their way through 25 progressive character levels as they explore 2 different countries and over 20 unique fishing locations. A recent update introduced the Japanese region for closed beta players and GamesCampus confirmed that this update will go live along with the beginning of open beta. The developers also announced that a number of daily tournaments will be introduced, giving players the opportunity of competing against others from around the world with an exciting variety of prizes on display.

“With a unique title like World Tour Fishing, we
feel confident in saying that this game is the best PC Fishing Title on
the market.  We can’t wait to let people see for themselves on February
27th!” says Elliott Coward, Producer for World Tour Fishing.  “With all
the content and challenges waiting for players, we know we’ll be
engrained in the memory of fishers and gamers alike.”